The name change comes just over a year after the company was acquired by NDY of Australia. 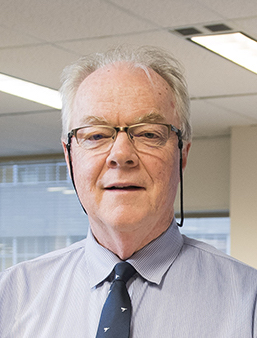 The name change comes just over a year after the company was acquired by NDY of Australia, an international consultancy with 15 offices around the globe.

“We are pleased to expand our service offering in Canada to encompass mechanical, electrical, sustainability and energy modelling,” said CEO Stuart Fowler in a company release.

NDY (the former Sterling Cooper) has over 30 staff in Vancouver. George Steeves, who led the growth of the Sterling Cooper business, says his team “has more than four decades of expertise delivering quality engineering on some of Canada’s leading projects, and this won’t change.”

According to Steeves, the rebrand “gives our local Vancouver clients tremendous access to world-leading engineering talent.”