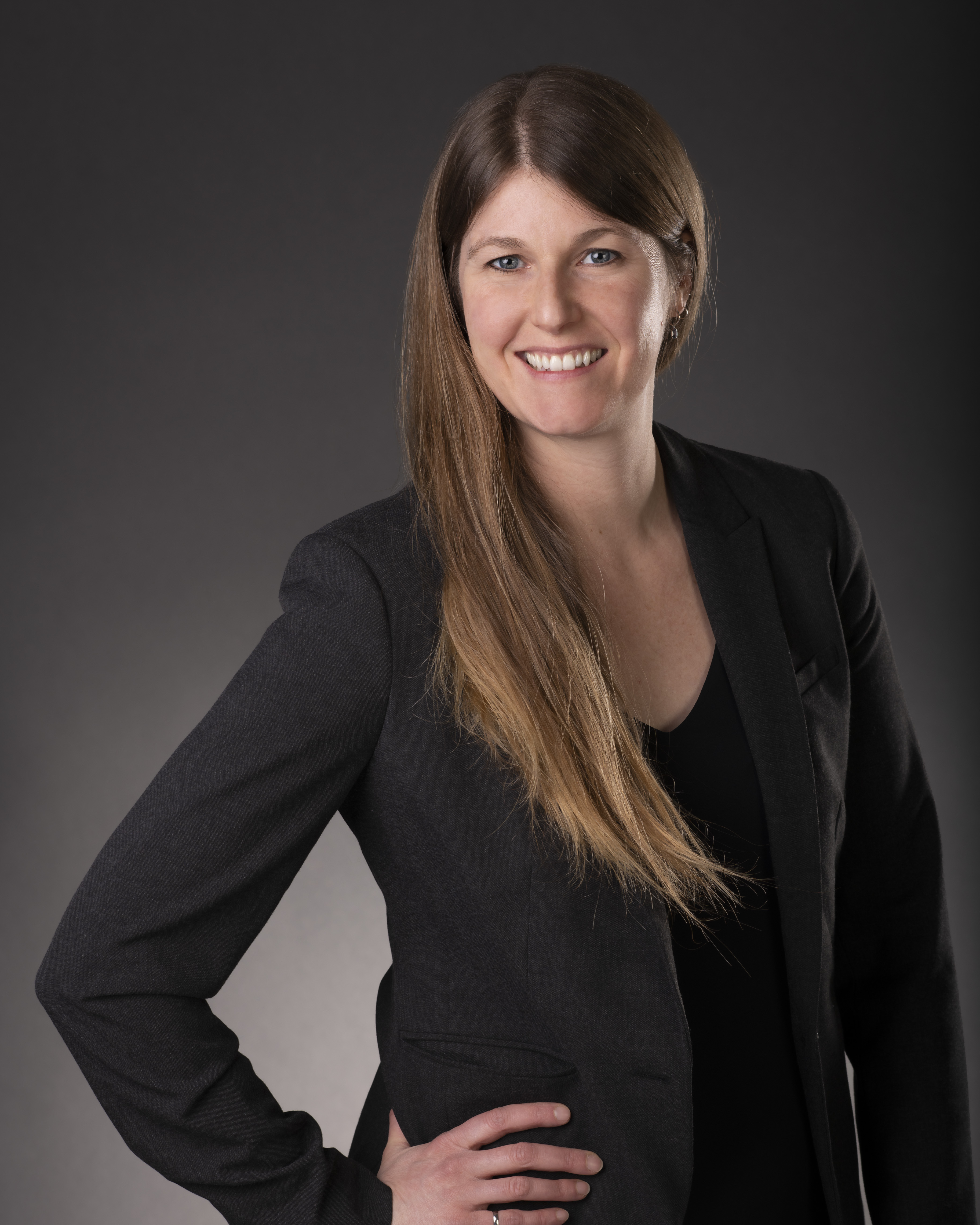 Powell joined Thurber in 2009 and has focused primarily on land development and transportation infrastructure projects. She was promoted to branch manager of the Victoria office in 2017, and was named an Associate later that same year. She completed both her B.Sc. (2002) and Ph.D. (2010) in Geological Engineering at Queen’s University in Kingston, Ont. 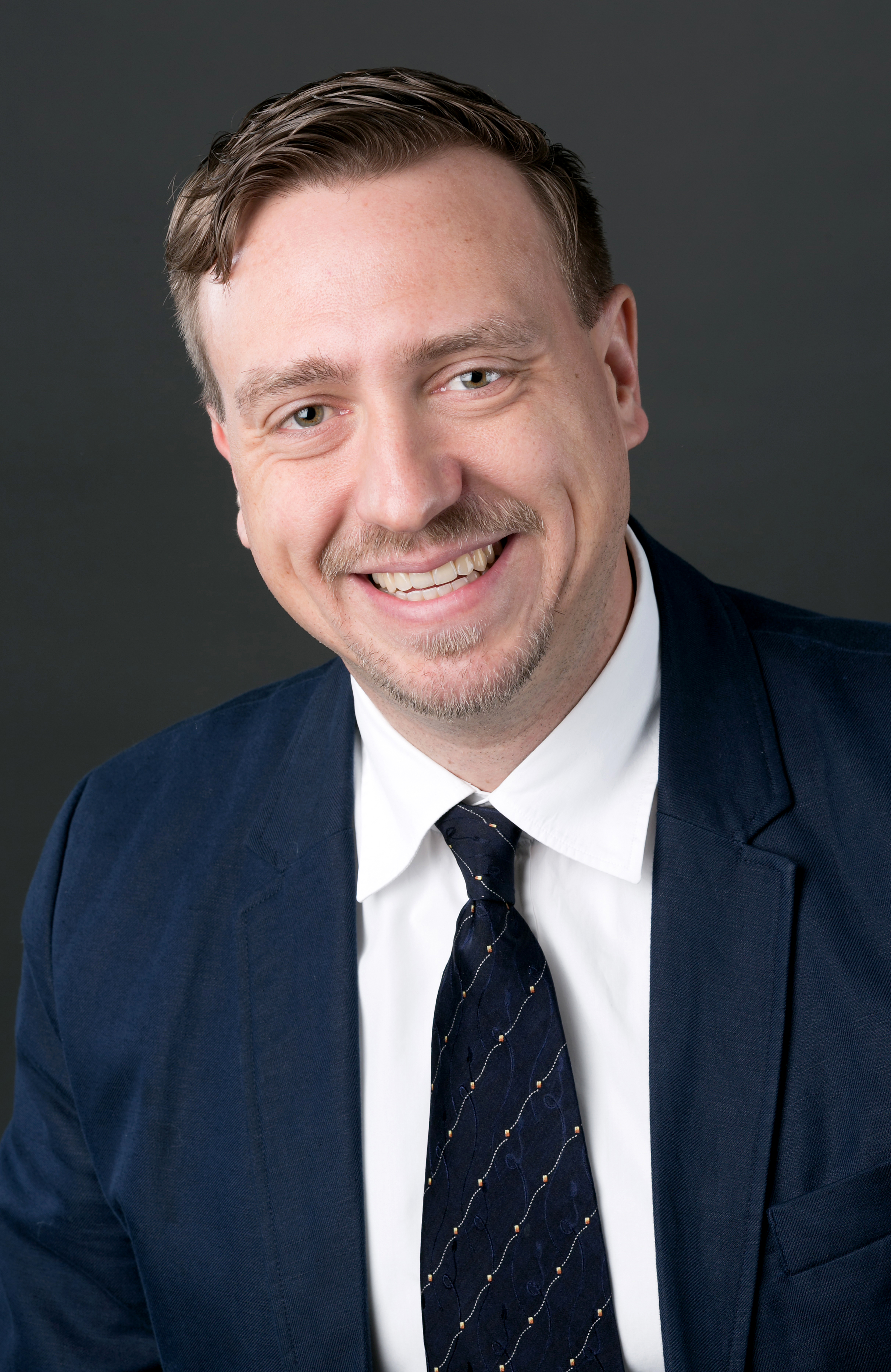 Thurber is a consulting company specializing in geotechnical, environmental, construction materials and testing, operating from offices in B.C., Alberta, Saskatchewan, and Ontario.