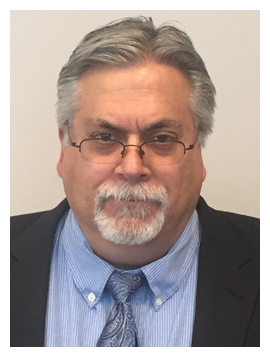 Mike Vitale has been named the Practice Leader of the Tunnels Practice in North America. Well-known in the tunneling industry, Vitale has over 34 years of industry experience.

“Mike Vitale has been an essential element of our success in the tunneling industry throughout North America,” said Nick DeNichilo, president and CEO of Mott MacDonald in North America, in a company release. “As our newly appointed Tunnels Practice leader for North America, Mike will help ensure that we are poised to take advantage of growth opportunities in the U.S., Canada, and beyond.”

Vitale is a contributing author on several industry publications and guidelines. His expertise has been gained from transportation and water/wastewater tunnel projects across North America and overseas in locations including New York City, Chicago, Atlanta, Portland (Oregon), Toronto, London, Hong Kong, and Singapore.

Vitale and his practice management team in North America currently oversee nearly 200 tunnels in various stages of design and construction. 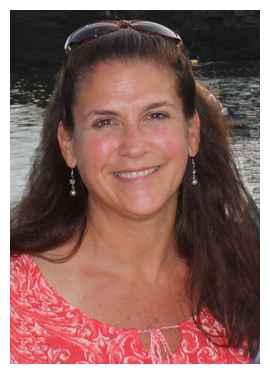 The company has appointed Jennifer Kohlsaat as Practice Leader of its Environmental Practice in North America.

Based at Mott MacDonald’s North American headquarters in Iselin, NJ, Kohlsaat has been responsible for brownfield remediation projects, including the creation of the award-winning Newark Riverfront Park.

“Environmental services are an increasingly important part of our offerings as a company,” said DeNichilo. “Jennifer Kohlsaat has helped us meet the growing demand for the development of abandoned industrial sites in a way that preserves the environment and makes the best use of available land.”

Scott Fenical has been appointed the Practice Leader of Mott MacDonald’s Coastal Practice in North America.

He is lead developer of the Vessel Hydrodynamics Longwave Unsteady (VH-LU) modeling system, believed to be the most highly validated and widely applied modeling system for simulating deep-draft vessel hydrodynamics and berthed vessel loading. He has worked on projects for container terminals, ferry terminals, marinas, and natural beach environments in Alaska, California, Florida, Louisiana, New York, Oregon, Texas, and Washington, and in Jamaica, Jordan, Mexico, Nicaragua, Panama, Turkey, and the UAE.