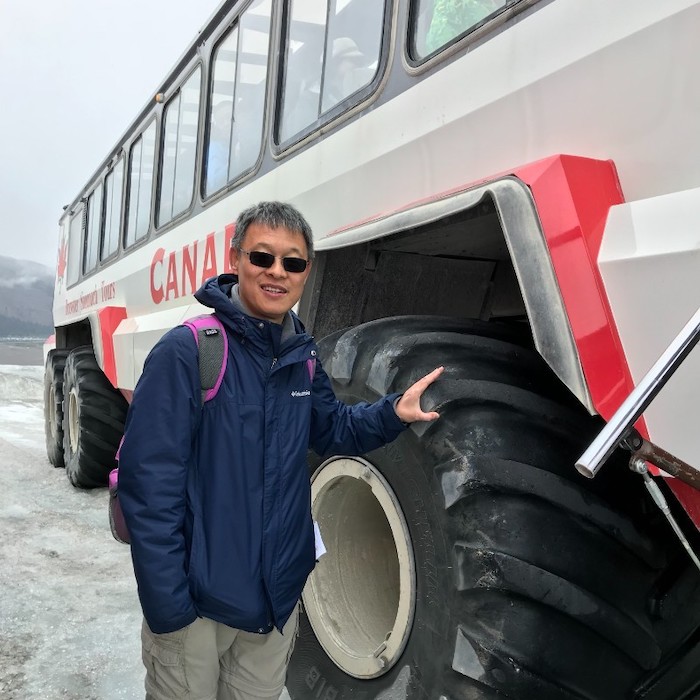 Jun Liu, P.Eng., has rejoined Tatham Engineering at its office in Collingwood, Ont., as group leader for the firm’s water and wastewater engineering department.

Liu has more than 20 years’ experience and has contributed to water and wastewater projects across Ontario. He previously worked at Tatham from 2005 to 2007 as a project engineer. He continued in that role for the city of Barrie, then worked as a water and wastewater process engineer for the regional municipalities of Niagara and York. Most recently, he was a senior engineer with Indigenous Services Canada.

In his new role, he will lead and mentor his team and provide senior oversight and guidance for its projects.