Denise Pothier, vp of practice services and Indigenous relations at Stantec was honoured in the Trailblazers and Trendsetters category of the Women’s Executive Network Top 100 Awards. 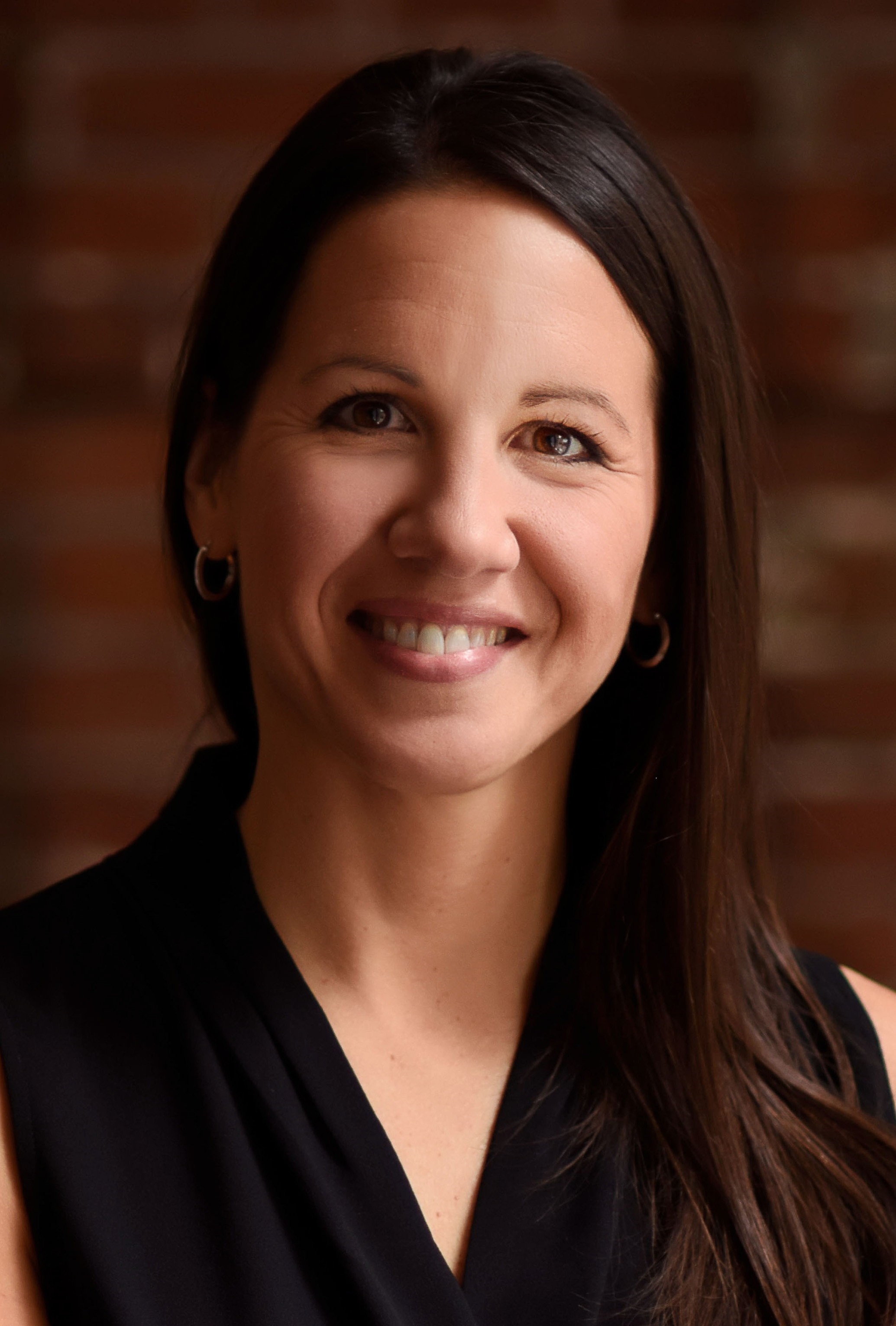 Stantec’s Denise Pothier has been named one of Canada’s Most Powerful Women by the Women’s Executive Network (WXN), honoured in the Trailblazers and Trendsetters category at a gala in Toronto on November 22.

The WXN Top 100 Awards celebrate the accomplishments of Canadian female executive talent, as well as their organizations and networks. The Trailblazers & Trendsetters category recognizes women who are either the first in their field, or have made a major impact on it, and who have made a great contribution to Canadian society in any field of endeavor.

She has acted as a mentor to peers and junior engineers, and her photo and biography hang in classrooms across Nova Scotia to encourage young women to pursue careers in engineering. She has also spoken on many Diversity in STEM panels for academia, industry, and government.

“It’s an honour and a privilege to be named a trailblazer and a trendsetter,” says Pothier in a media release. “But it is also far more than that – it is a responsibility, and one that I take very seriously.”

One of the first female engineers promoted to vice president at Stantec, Pothier was integral in forming Stantec’s Indigenous Relations team. For the last 10 years, she has also helped develop Stantec’s Diversity and Inclusion Council.

Born and raised in Nova Scotia, with French Acadian and Mi’kmaq heritage, Denise is also a member of the Engineers Canada Equitable Participation Committee, and the Chair of the Indigenous Peoples Participation in Engineering Committee.

Denise sits on the board of directors of Techsploration and the Canadian Council for Aboriginal Business (CCAB). She chairs the Women in Engineering Committee for Engineers Nova Scotia, and she was named one of the top 150 Canadian Women in STEM by hErVOLUTION. Denise was also named one of the 50 most inspirational women in technology in Canada by Inspiring Fifty.