Stantec is buying the Canadian operations of Dessau, one of Quebec's largest consulting engineering firms. 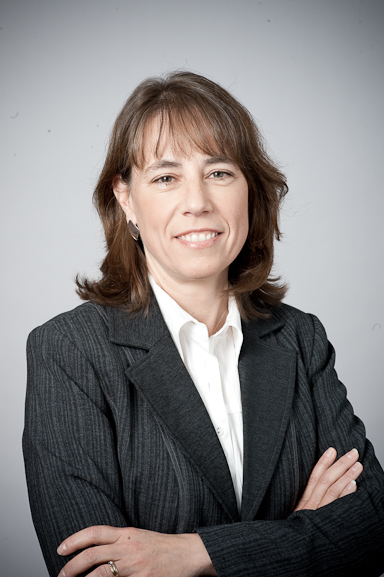 Stantec is buying the Canadian operations of Dessau, one of Quebec’s largest consulting engineering firms.

The acquisition will give Alberta-based Stantec a major presence in la belle province, adding Dessau’s 1,300 employees to the 70 Stantec already has in Montreal.

Dessau has a long history in Quebec. It was established in 1957 and has 20 offices in Quebec as well as offices in Mississauga and Ottawa, Ontario.

Dessau president and general manager Isabelle Jodoin said: “We’re eager to embark on this next stage of evolution for Dessau. Stantec’s mix of services, their culture, and their unwavering commitment to ethical business practices strongly parallel our own, and the increased opportunities for our staff resulting from this combination of our two firms, both in Quebec and across the regions where Stantec operates, is exciting.”

Stantec president and CEO, Bob Gomes, said: “For many years, we have looked at Quebec as an attractive opportunity for further growth. Over the past two years we believe the opportunities have evolved to a point where we are comfortable and confident in expanding in this market. The Dessau team is a better, stronger, and more engaged group than ever, and I believe their management team is excited to lead their staff toward the expanded opportunities that will be available as Stantec. We will be proud to include them in the Stantec team.”

Dessau will bring Stantec a wider geographic presence and added expertise in sectors such as healthcare, water, power and energy, roadways, bridges, airports, transit/rail, and telecommunications and security services.

Dessau has gone through some turmoil in recent years as a result of allegations of corruption in the construction industry at the Charbonneau Commission.

In a September 24 report on the acquisition of Dessau by Stantec, the Globe and Mail noted it is the latest in a series of acquisitions in the Quebec consulting engineering sector. In June SNC-Lavalin announced a $2.1 billion agreement to buy Kentz Corp., an oil and gas services group in the U.K. Then in September WSP Global of Montreal announced it is acquiring Parsons Brinckerhoff Group.

To read the Globe and Mail report of September 24, click here.