With the firm for over 22 years, Peter Crowe previously served in a leadership position for the geotechnical engineering group in Stantec’s Canada Central and Atlantic regions. 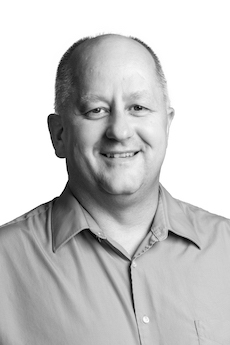 Stantec has announced the appointment of Peter Crowe as the new regional leader for Atlantic Canada.

Crowe has been with Stantec for more than 22 years. He joined the company as an engineer in Fredericton, and then worked throughout New Brunswick and Prince Edward Island before moving back to his home province of Nova Scotia.

During his time with the firm,Crowe has been involved in large, multidiscipline, projects throughout Atlantic Canada and has held several executive management roles.

He previously served in a leadership position for the geotechnical engineering group in Stantec’s Canada Central and Atlantic regions.

“I have been working in the consulting business in Atlantic Canada since I was a student, and I’m excited, confident, and ready to take on this challenge,” says Crowe. “Atlantic Canada is a fantastic place to do business, and I’m honoured to have an opportunity to work with our talented and dedicated team of more than 700 people.”