Based on the terms of the agreement, gross proceeds to SNC-Lavalin from the sale could reach $3.25B in aggregate. 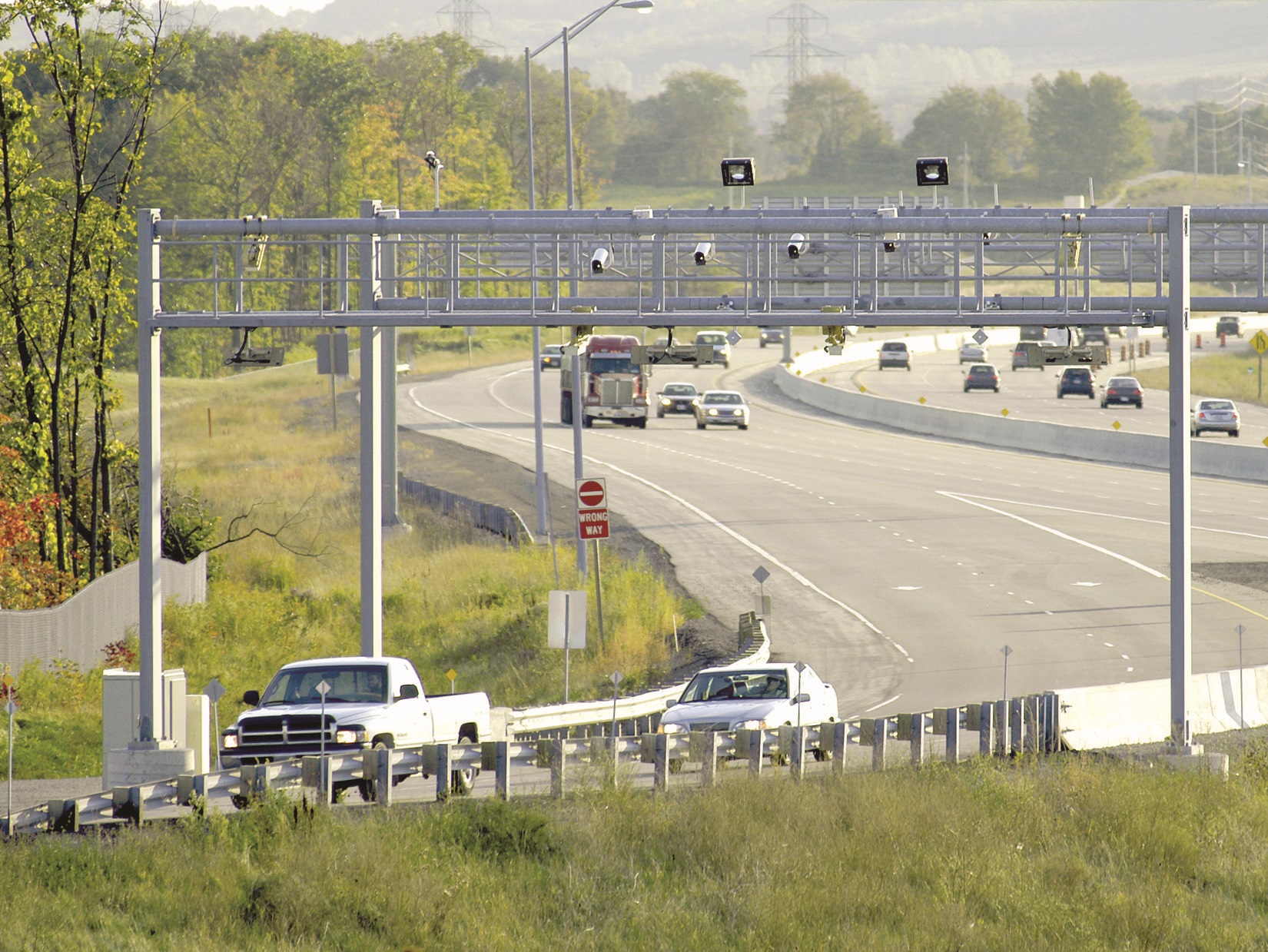 SNC-Lavalin has reached an agreement to sell 10.01% of the shares of 407 International Inc. to the Ontario Municipal Employees Retirement System pension fund (OMERS). If the deal goes through, SNC-Lavalin will retain a 6.76% ownership of Highway 407 ETR, the all-electronic, barrier-free toll highway that spans the Greater Toronto Area in Ontario and was privatized in 1999.

Currently, the highway is owned by Cintra Global S.E. (43.23%), a wholly owned subsidiary of Ferrovial S.A. of Spain, and indirectly owned subsidiaries of Canada Pension Plan Investment Board (40%) and SNC-Lavalin (16.77%).

Based on the terms of the agreement, gross proceeds to SNC-Lavalin from the sale could reach $3.25B in aggregate, $3.0B payable at the closing date and $250 million over a period of 10 years, conditional to certain financial thresholds related to the ongoing performance of the highway.

“This is a truly unique and exceptional asset that we believe has been undervalued by the market for many years. Through this transaction, we are able to benefit from crystallizing some of this value, while retaining an interest in a successful Canadian infrastructure asset that we are proud to have helped build,” said Neil Bruce, President and CEO, SNC-Lavalin Group Inc., in a company release.

“We believe that the value realized through this transaction demonstrate once again the inherent value creation by our Capital Investments,” added Stephanie Vaillancourt, Executive Vice-President, Capital and Treasurer, SNC-Lavalin.

“Our investment in Highway 407 ETR has provided excellent returns over the years. It is the first all-electronic open access tolled highway in the world stretching 108 km east-to-west in the heart of the GTA, Canada’s largest urban economic and population center. Our Capital business is ideally positioned to invest in and realize such projects, with the extensive experience and collaboration of our engineering and project colleagues.”