SNC-Lavalin says it will remain Montreal-based

SNC-Lavalin, Canada's largest engineering and construction company, has announced major changes and is establishing a new division that will be led from London, England. 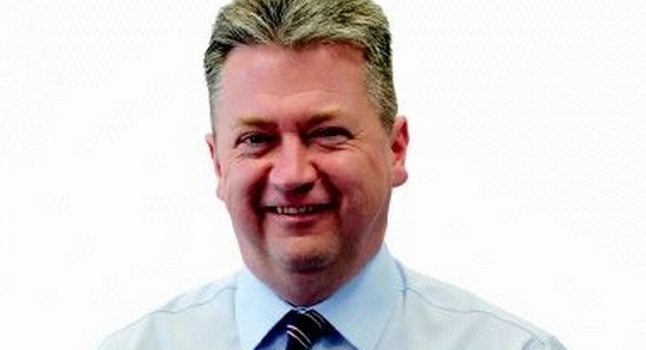 SNC-Lavalin, Canada’s largest engineering and construction company, has announced major changes and is establishing a new division that will be led from London, England.

The head of the newly formed “Resources and Environment” group of SNC-Lavalin is Neil Bruce, formerly executive director and chief operating officer of rival company AMEC.

At SNC-Lavalin, Bruce becomes the President of Resources & Environment and will be based in London. The newly formed group will be the largest and most diverse business unit in the company with activities in most of the 100 countries where SNC-Lavalin is present. It combines the company’s hydrocarbons and chemicals, mining and metallurgy, environment, and water divisions.

CCE magazine asked whether these changes mark a major shift for SNC-Lavalin away from Montreal as the hub of the company’s activities. Senior vice-president of communications, Leslie Quinton, replies: “SNC-Lavalin is a global company with its roots in Quebec and we remain Montreal-based. We are enormously proud of our heritage and the part it plays in who we are today and will be in the future.”

The company has made a number of other high-level executive changes:  Patrick Lamarre has resigned as Executive Vice-President of Global Power effective immediately (but has agreed to facilitate the transition until June 1). Lamarre’s role has been assumed on an interim basis by Scott Thon, current president of the company’s wholly-owned regulated subsidiary, AltaLink.

Michael Novak is now Executive Vice-President for Global Government Aboriginal and Economic affairs, based in Montreal.

CCE asked whether the new organizational changes will mean that there could be changes for staff and offices in SNC-Lavalin in Canada.

Quinton replies:  “The Company’s preliminary strategic orientation under [company President and Chief Executive Officer] Bob Card has a strong emphasis on better integration of products and services, and especially an increased globalized presence and a stronger management structure and scope. The announcement today is consistent with that thrust. Bob Card will have more to say about this strategic direction in the months to come.”

Robert Card was put in charge of the Montreal company last August as part of ongoing efforts to reorganize the company’s leadership. The company faces highly-publicized allegations related to its activities in Libya and other problems.  Card’s previous career was with CH2M HILL in the U.S.