During the recent World Economic Forum meeting in Davos, Neil Bruce was nominated co-chair of the CEO-led Partnering Against Corruption Initiative. 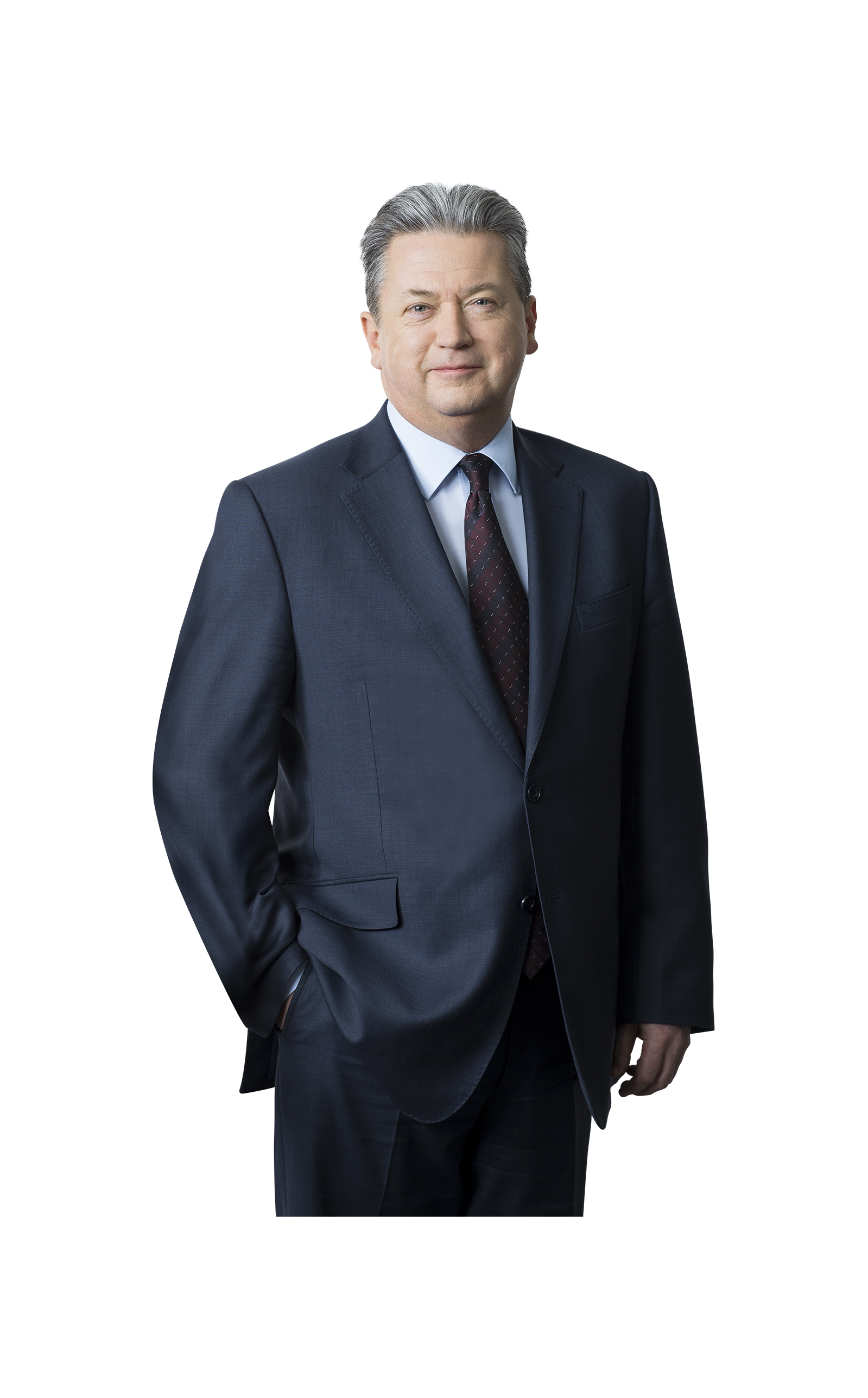 In a media release, SNC-Lavalin has announced that during the recent World Economic Forum meeting in Davos, Switzerland, a gathering place for the world’s political, business and financial leaders, the company’s president/CEO Neil Bruce was nominated as co-chair of the Partnering Against Corruption Initiative (PACI), a CEO-led anti-corruption project.

Working alongside international organizations, academics and government institutions, PACI aims to rebuild and foster trust in business and institutions. Close to 90 partner companies have signed and committed to the PACI Principles.

“As the leading private sector-driven anti-corruption community, PACI is ideally positioned to provide a platform for rebuilding trust between public and private stakeholders,” said Bruce, in the release. “I am honoured to have been chosen as co-chair to drive this project, which is currently looking at identifying and designing practical solutions to promote trust and integrity.”

Mr. Bruce has led SNC-Lavalin since October 5, 2015, taking over from Robert G. Card as the head of the Montreal engineering giant. Card stepped down after three years on the job, arriving at SNC-Lavalin not long after it had become embroiled in charges of corruption in Canada and overseas.