She succeeds Kevin Jones, who is retiring. 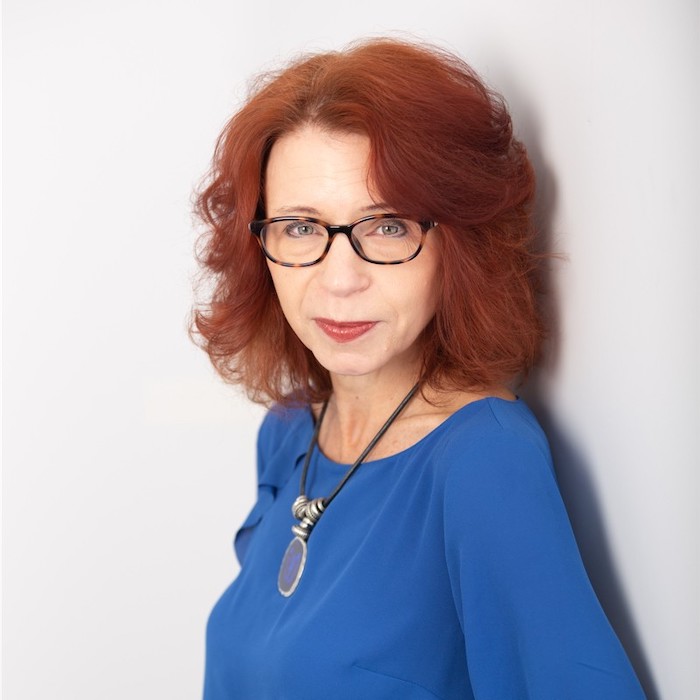 SNC-Lavalin has appointed Stephanie Smith senior vice-president (SVP) of its Canadian nuclear business, Candu Energy, effective June 6, 2022. She succeeds Kevin Jones, who is retiring but will continue to serve the firm in a consultative capacity.

Most recently, Smith was president and CEO of CANDU Owners Group (COG), a global organization of utilities operating Canada Deuterium Uranium (CANDU) reactors, for which SNC-Lavalin is the steward and original equipment manufacturer (OEM). She is also a vice-president (VP) at the non-profit organization Women in Nuclear (WiN) Canada.

In her new role, based in Toronto, Smith reports to Bill Fox, executive VP (EVP) of SNC-Lavalin’s Canadian nuclear business. She is responsible for driving the business toward strategic objectives in profitability, technical excellence and innovation; managing its performance; transitioning its nuclear engineering group from an operations-oriented model to a client-driven culture; designing, delivering and providing technical support for CANDU reactors around the world; developing advanced fuel technologies; and supporting small modular reactors (SMRs).

“I’m thrilled to welcome Stephanie to SNC-Lavalin,” says Fox. “Her expertise will ensure we remain at the forefront of nuclear engineering in a rapidly advancing marketplace.”