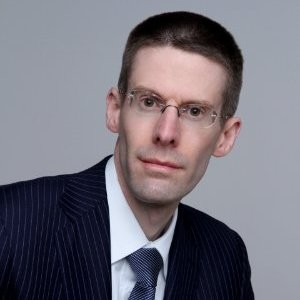 Montreal-headquartered SNC-Lavalin has made three appointments to its senior leadership team to support the new strategic direction it announced last July. This strategy prioritizes engineering, design and project management (EDPM), infrastructure services and nuclear power and will reorganize the firm into two separate lines of business, dubbed ‘SNCL Engineering Services’ and ‘SNCL Projects.’

Effective Feb. 3, Louis G. Véronneau takes on the newly created role of chief transformation officer (CTO). New to the firm, he is charged with simplifying its corporate structure and processes, with a focus on information technology (IT) and possible divestitures in the resources segment. He previously worked with Bombardier, Abitibi, TD Bank Group and Resolute Forest Products. 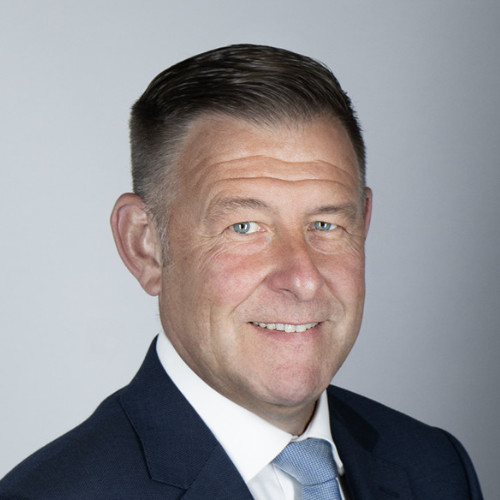 John Wilkinson, who joined the firm one year ago as president of infrastructure, has been appointed to the newly created position of president of infrastructure projects. He is responsible for overseeing the run-off of the lump-sum turnkey (LSTK) backlog, a contracting model the company is exiting. Wilkinson previously held senior positions with Laing O’Rourke, Kier Group and May Gurney.

Finally, Dale Clarke—who has served the firm for more than 23 years, most recently as executive vice-president (EVP) of strategy and growth infrastructure—is taking on the newly created role of EVP of infrastructure services on an interim basis. He will be responsible for growing the company’s infrastructure operations and maintenance (O&M), power, grid, industrial, construction and project management businesses across North America. 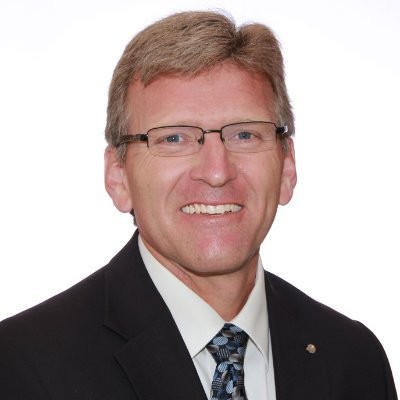