The new principals are all in Toronto, two members of the mechanical team (Bram Atlin and Tony Spina) and one with the electrical team (James Back). 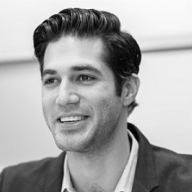 Atlin began working with the firm as a co-op student while completing his undergraduate degree at the University of Waterloo, and he later joined full time after  graduation.

More than 12 years later he has designed and managed the delivery of countless projects with the mechanical team in Toronto. While Atlin has collaborated with project teams across the country, he has led the residential team based out of Toronto, providing innovative solutions on some of the GTA’s impressive high rise developments. 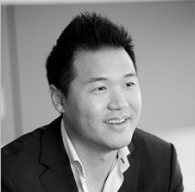 Back has also grown with the firm from a co-op student to an admired and trusted leader. Across a span of 13 years, he has managed P3s, championed solutions on design-build teams, and mentored team members on complex, stip sum projects.

Office and residential towers, educational facilities, stadiums – Back has worked on them all with the electrical team in Toronto. 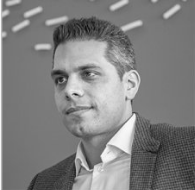 Spina’s many accomplishments with Smith + Andersen span a period of more than 20 years, during which time he has been a leader for its tenant department.

With Toronto’s mechanical team, Spina’s leadership extends beyond the GTA and across Canada, as he has played an instrumental role in the creation of office and retail spaces across the country. Spina truly understands the business of tenant work, and his strong relationships with and respect for interior designers, architects, and developers speak for themselves.