ACEC-Saskatchewan industry survey reveals strong talent base in the province

Association concerned industry talent built up over the past few years is starting to leave because supply is greater than demand. 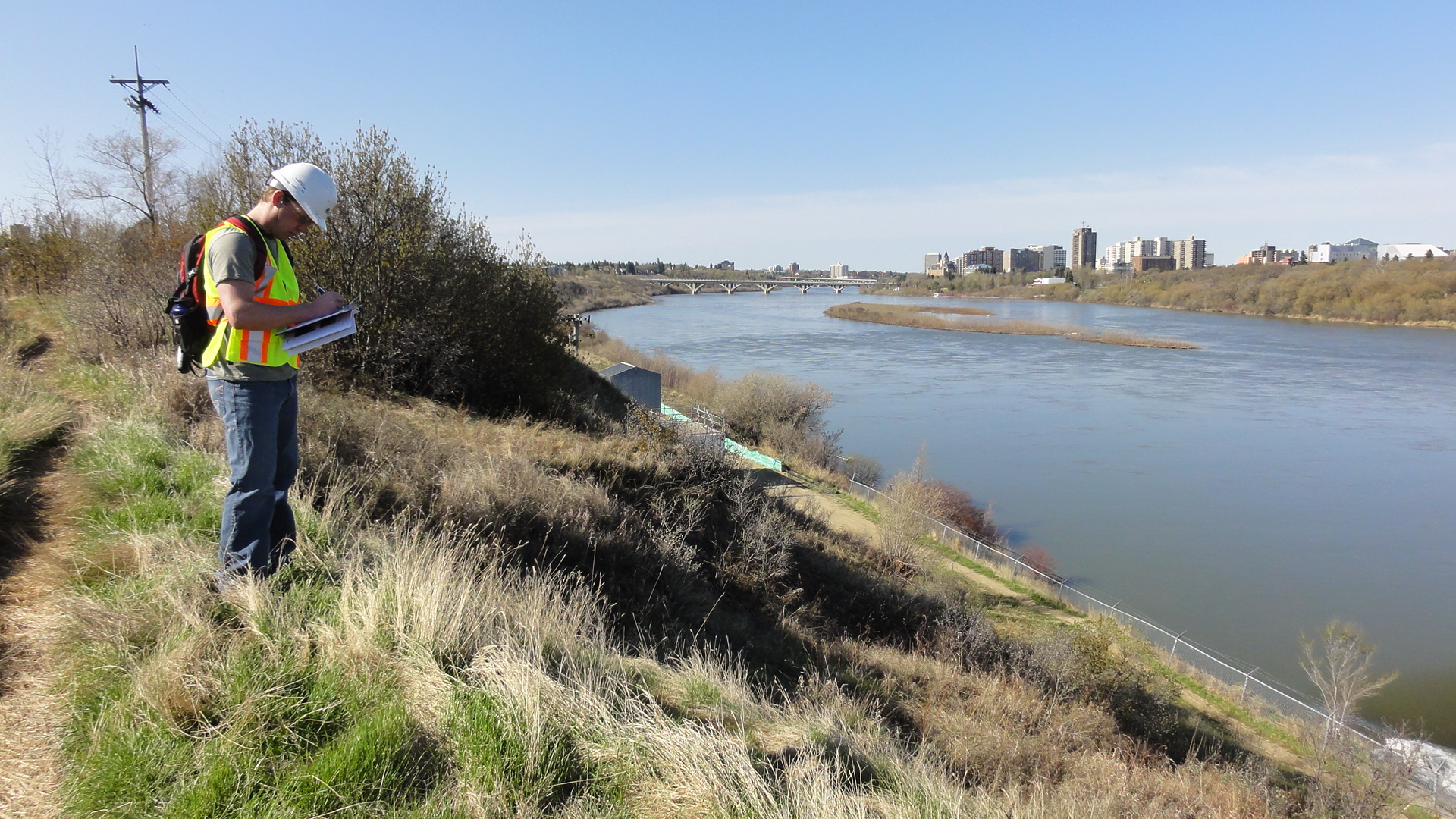 The Association of Consulting Engineering Companies of Saskatchewan has released its first Industry Capacity Survey that reveals  75% of the work conducted by consulting engineering companies in Saskatchewan is done in the province, with less than 10% of personnel hours “imported” from other provinces.

ACEC-SK commissioned the study to establish labour market baseline data to help determine drivers of change, growth and retraction within the local consulting engineering and geoscience industry. The survey was conducted in early 2016.

And the association suggests that while the consulting engineering talent base in Saskatchewan remains strong, the government must continue working in partnership with industry to ensure the province retains the gains it has made in recent years. The concern for the association is that while industry knowledge and experience has been built up in this province over the past few years, some of that talent is starting to leave because supply is greater than demand.

“The boom we saw since 2007 helped Saskatchewan’s consulting engineers companies gain a lot of expertise,” said ACEC-SK Chair Paul Walsh, P.Eng., in a release sent out by the association. “We want to see Saskatchewan retain that knowledge going forward so our communities can benefit from smart, well designed and managed projects.”

Based on the report, ACEC-SK announced two calls to action for the provincial government:

“In tight fiscal times, some have suggested halting capital investments as a cure. In reality, these projects support many local jobs and are necessary if we want to stop the degradation of schools, roads and utilities that support the quality of life of the people of this province,” said Beverly MacLeod, ACEC-SK executive director in a release sent out by the association. “When local companies compete for and win contracts, it’s good for our economy and good for our public services. We all stand to benefit when good Saskatchewan companies are successful.”