He has worked with the firm in the past. 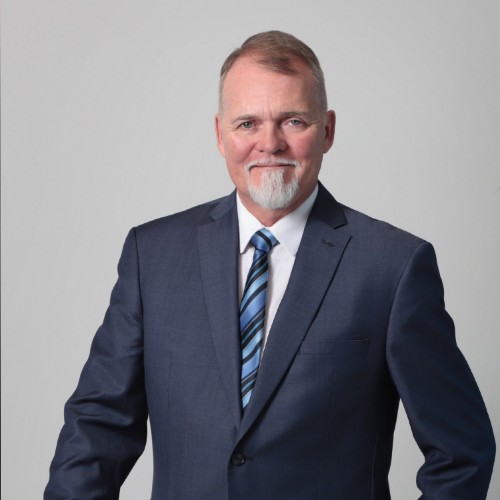 U.S. engineering firm PMA Consultants has expanded into the Canadian market, establishing operations in Montreal and Toronto and hiring Jeffrey Plant to lead the new team as managing director.

Plant has more than 40 years’ experience in project management and controls, with a focus on transportation, environmental and building projects. He has also written on many occasions for Canadian Consulting Engineer.

“I am thrilled to join PMA’s team,” he says. “Between 2014 and 2021, I had the privilege of working with talented people from PMA on several challenging projects. I look forward to expanding the firm’s base in Canada.”

“We have been active in the Canadian market for some time, but we have always wanted to establish a full-time presence there,” says Don Fredlund, PMA’s chief operations officer (COO). “We knew we needed a leader with the right mix of skill sets, who knows the market. We have known Jeff for several years and he meets all of those criteria.”