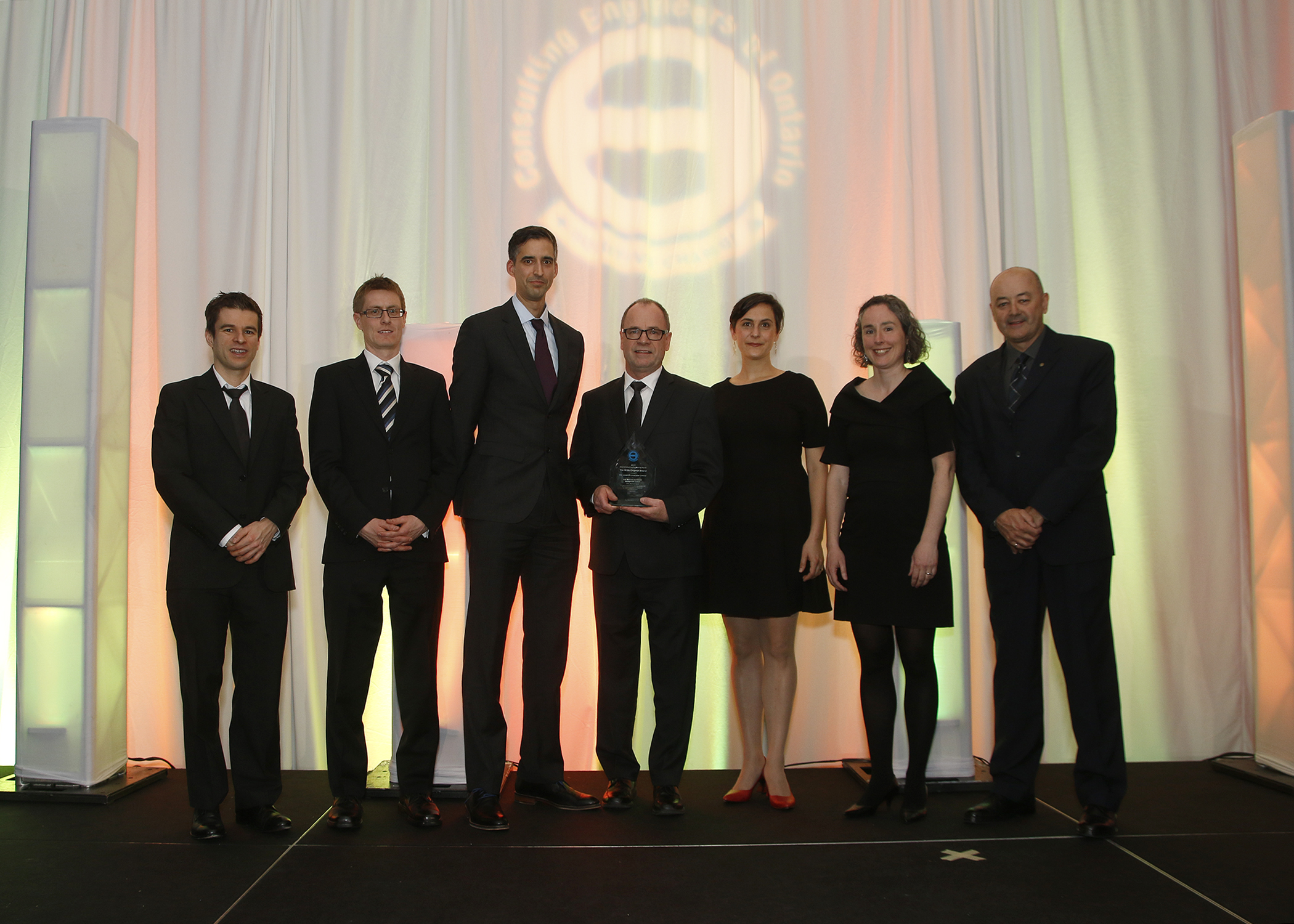 Now in its 16th year, the Ontario Consulting Engineering Awards submission period for the Notice of Intention to Submit is open until November 10, 2017. The final entry submission will close on December 10, 2017.

The winners will be announced at a gala event in April 2018 and featured in the 2018 Plus Delta Magazine, which is distributed across Ontario to a list of stakeholders including the provincial government and municipalities, government agencies and owners.

More information is available at www.ceo.on.ca.