This will be her third and final two-year term. 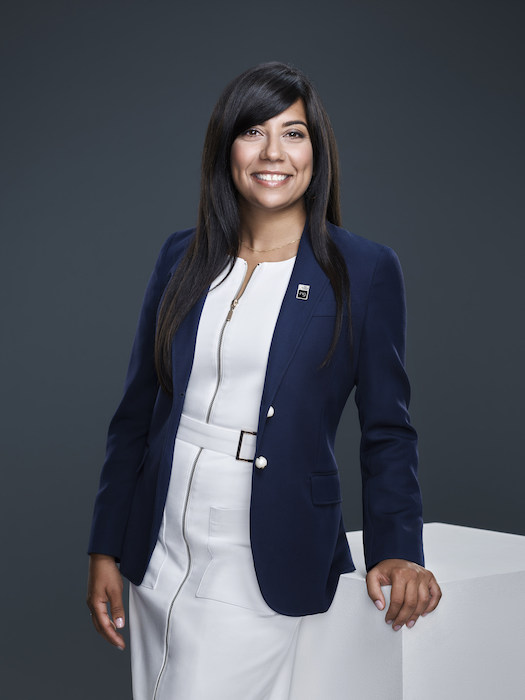 The 100th board of directors for the Ordre des ingénieurs du Québec (OIQ), which met for the first time yesterday, has re-elected Kathy Baig, Eng., FEC, as president for her third and final two-year term.

Baig has been a member of the board since 2013 and its president since 2016. She is the fourth woman to hold the position since the OIQ’s inception 100 years ago, in 1920.

“It is an honour and a privilege to be able to continue the work we have accomplished in the last four years with members and stakeholders,” she says. “Thanks to our combined efforts, public trust in Quebec engineers is higher than ever before, but we can go even further. It is in this spirit I begin my new term.”

Indeed, at the members’ annual general meeting (AGM) yesterday, Baig outlined the organization’s strategic plan for the next five years, highlighting a focus on “prevention and support,” “engineers’ essential contributions to society” and “the highest standards of expertise.”

“Being an inspiring order and profession is also one of our priorities, along with the desire to take positions on important issues for society as a whole, such as sustainable development,” she says.