ACEC-Manitoba handed out its awards earlier this month at the Metropolitan Entertainment Centre in Winnipeg on April 16. 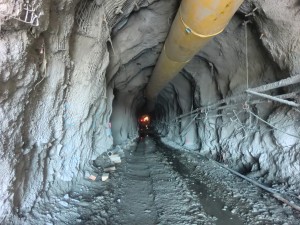 Tunnelling for the Mayo B Hydroelectric Enhancement project, winner of the 2015 Keystone Awards from ACEC-Manitoba.

The special “Keystone” award went to KGS Group for the Mayo B Hydro Enhancement project. A project for Yukon Energy Corporation, it enlarged the Mayo Hydroelectric Facility from 5 MW to 15 MW within a two-year fast-track schedule. The enhanced hydropower capacity helps to reduce peoples’ reliance on costly diesel generation and results in an estimated elimination of 25,000 tonnes of greenhouse gas emissions annually.

The project design required tunnelling 300 metres through conditions of poor bedrock and challenging artesian groundwater pressures. The engineers also had to tie in to a 60-year old tunnel at the intake, a situation that was 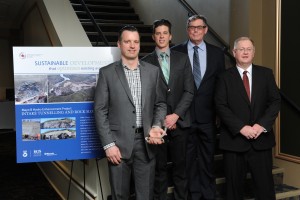 KGS Group, winners of the Keystone Award for the Mayo B Hydroelectric project in 2015. Photo: Joel Ross Photography.

KGS Group, winners of the Keystone Award for the Mayo B Hydroelectric project in 2015. Photo: Joel Ross Photography.

The project also won an award of excellence in the energy resource development category.

Four awards of excellence were given, to: 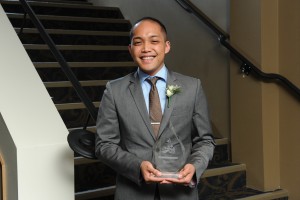 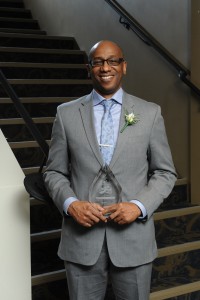 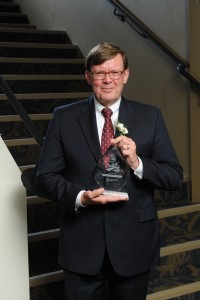