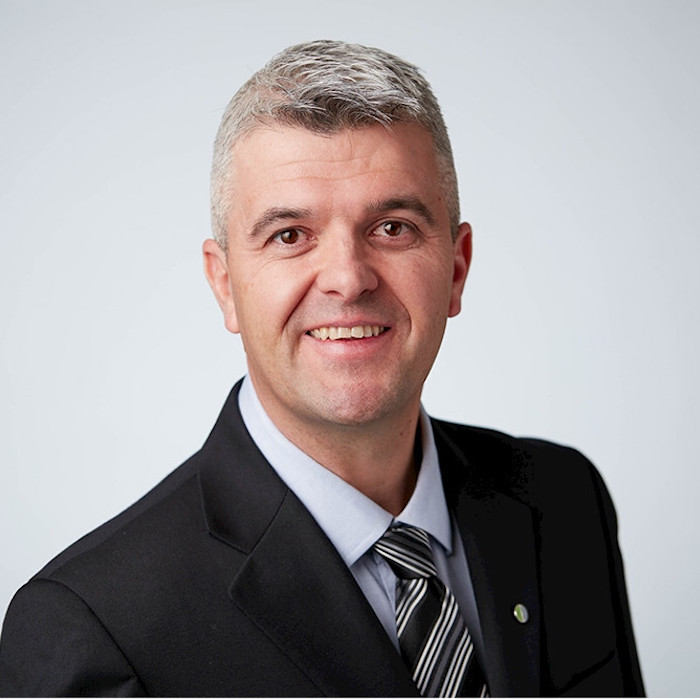 Simon has more than 25 years’ civil engineering experience in the design and construction of hydroelectric and water resources infrastructure projects, including stints with SRK Consulting and SNC-Lavalin. He joined KCB’s power and transportation business unit in 2005, served as a project engineer and was promoted to design manager, project manager and, in 2016, principal. Most recently, he has served as the firm’s senior representative and project manager for the design and construction phases of the Site C hydroelectric mega-project on British Columbia’s Peace River.

In his new role, Simon will lead the power and transportation unit’s strategic priorities, including the expansion and diversification of services around the world.

“I look forward to working with our dynamic team and moving the group forward,” he says.