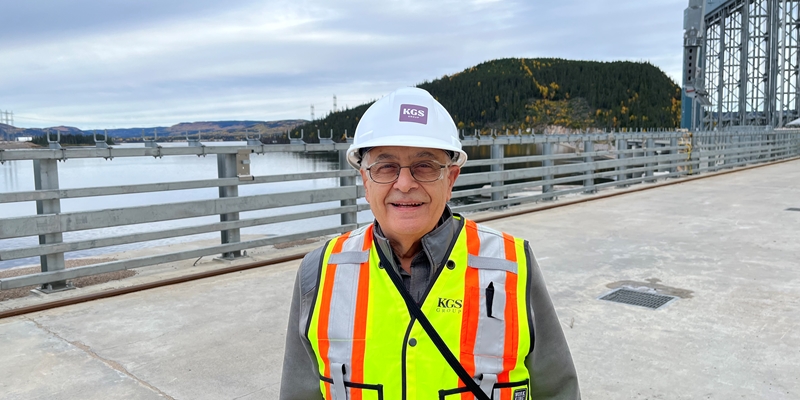 “HPPE is regarded as one of the most pre-eminent hydro testing companies in Canada and the U.S.,” says KGS president Rick Martin. “Their extensive testing expertise, combined with our resources and seasoned hydro team, is a well-matched pairing, resulting in expanded, co-ordinated hydro services for our clients.”

With the acquisition, HPPE founder and principal engineer Albert Mikhail, P.Eng., also rejoins KGS, where he previously served as senior engineer from 2008 to 2010. He has 45  years’ experience in the sector, having held hydroelectric roles with Ontario Power Generation (OPG) and WorleyParsons (now simply Worley) before KGS, and has performed more than 600 efficiency tests using various methodologies, many of which he developed himself. Mikhail was extensively involved in developing testing methods for the international water-sharing agreement between Canada and the U.S. at Niagara Falls, Ont.

“Albert brings a wealth of knowledge and expertise in this unique service area,” says KGS’ Martin. “His solid track record, dedication to quality and long-term relationships with clients mesh well with KGS’ values. We are pleased to have him on the team.”