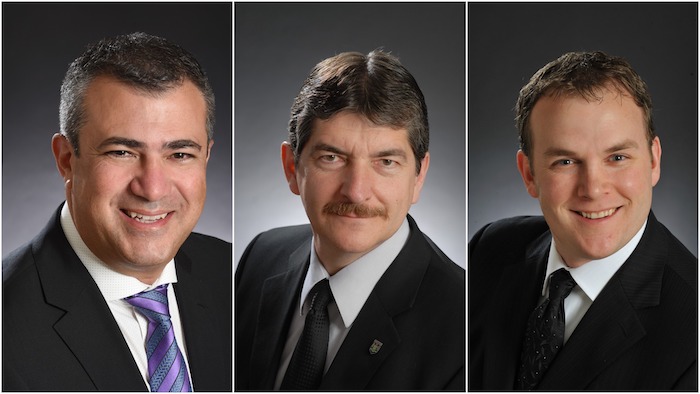 Ottawa-headquartered consulting engineering firm J.L. Richards & Associates (JLR) has renewed its executive leadership team with the election of both a new CEO and a new vice-president (VP) for the year ahead.

The firm’s 11-member board of directors has elected Saverio Parrotta, P.Eng., as CEO. He has been one of JLR’s executive directors since 2014 and became VP in 2017.

He succeeds Guy Cormier, P.Eng., who was previously both president and CEO, but now will serve only as president—a role for which he is re-elected for the ninth consecutive year—and begin transitioning away from overseeing day-to-day business and engaging in non-board-related meetings.

“I am honoured to continue on as president,” Cormier says.

Meanwhile, succeeding Parrotta as VP is René Lambert, P.Eng., who has been a member of the board since 2015. He takes on additional responsibilities relating to JLR’s corporate services and its recently acquired subsidiary, LCI Engineering.

“I first joined JLR as an aspiring engineer fresh out of university,” he says. “Now, having the opportunity to help lead the firm is a great honour.”