Cormier will be succeeded by Saverio Parrotta, P.Eng. 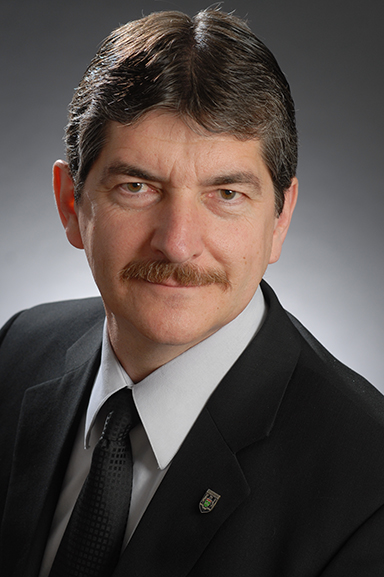 Guy Cormier, P.Eng., the long-time member and recent president of Ottawa-based J.L. Richards & Associates Ltd. (JLR), is retiring after 37 years with the company.

First joining the firm as a civil project engineer in 1984, Cormier became an associate in 1993, was elected an executive director in 1998, became vice president and chief civil engineer in 2006, and took on the role of President and CEO in 2012. 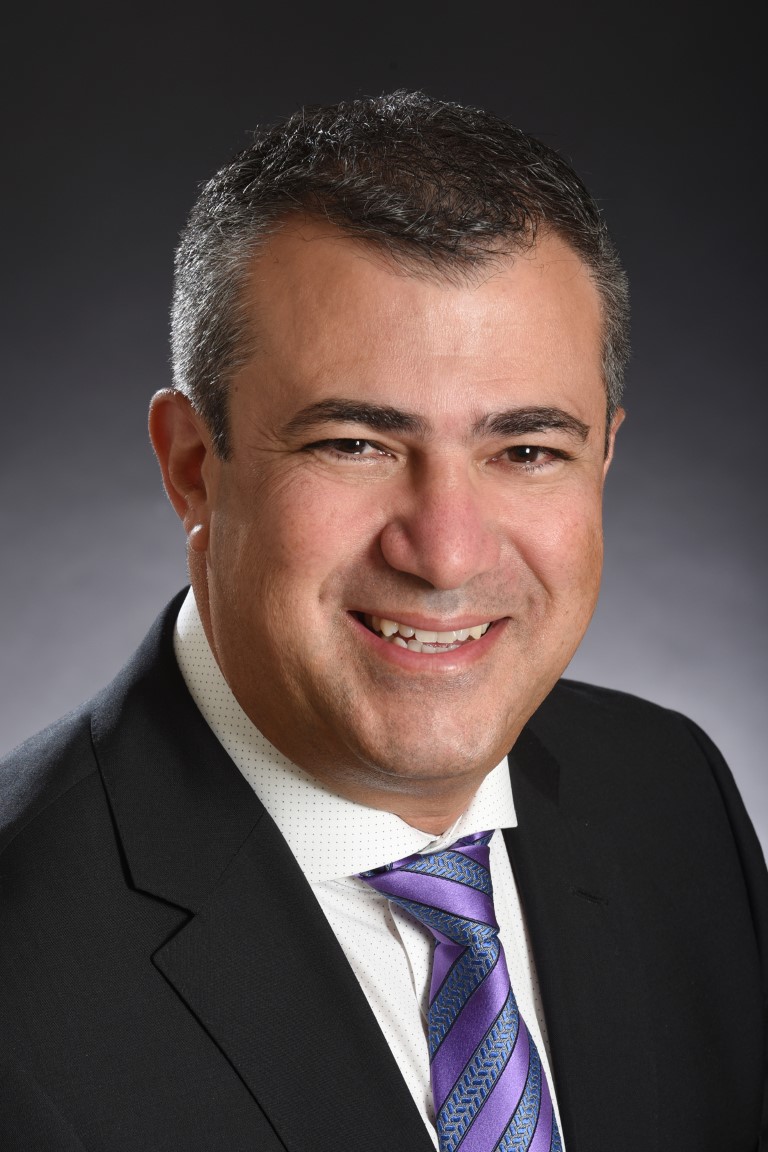 “I am thankful to Guy for his leadership and guidance over the years, and I am honoured to take on the role of leading JLR as president and CEO,” Parrotta said in a news release.

JLR was established as a multidisciplinary civil, structural, mechanical, and electrical engineering firm in Ottawa in 1955, and added municipal planning to its core competencies a few years later.