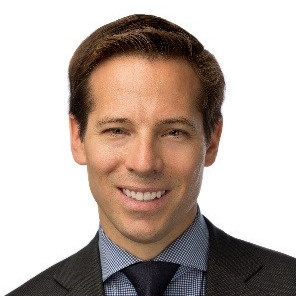 While he originally planned to return to the private sector later this month, Infrastructure Ontario (IO) president and CEO Ehren Cory will instead stay on to head the provincial agency for another six months.

“He will remain in his role until Oct. 31, 2020,” she said. “I thank Ehren for agreeing to extend his tenure at IO and look forward to his continued strong leadership during this challenging period.”

When Cory announced plans in late January to leave the position, his three months’ notice were intended to give the provincial government enough time to put steps in place for a transition. He has spent seven years with the agency, including three leading it.