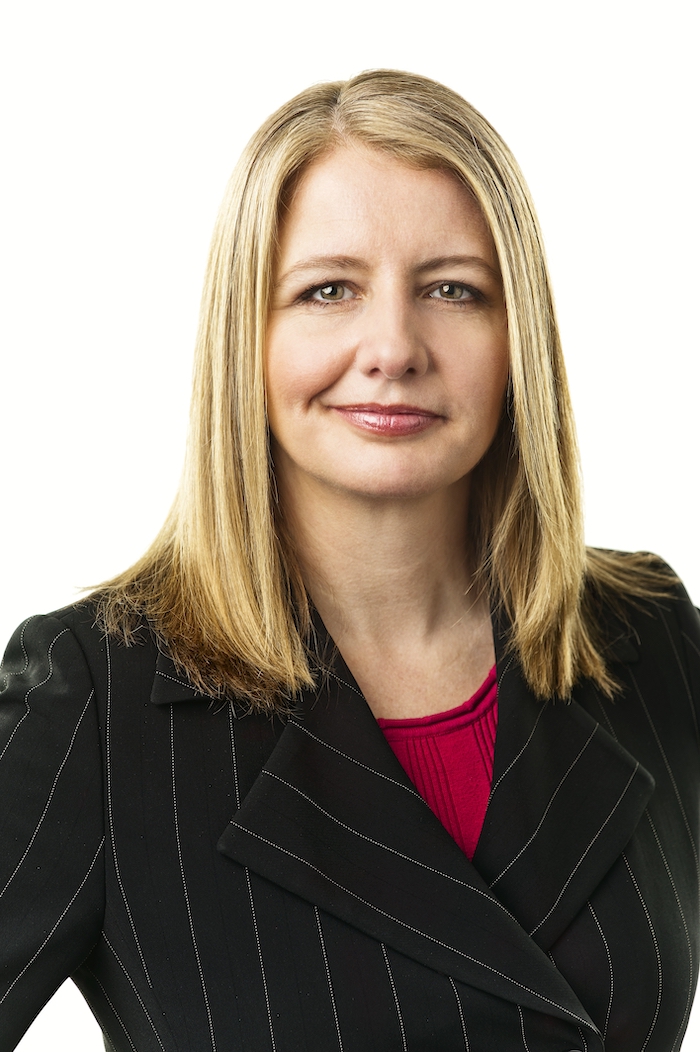 Vrooman has served as British Columbia’s deputy minister of finance, CEO of Vancity Credit Union, president and CEO of Vancouver International Airport and chancellor of Simon Fraser University (SFU). As chair of CIB’s board, which is responsible for the crown corporation’s governance and oversight, she will work with CEO Ehren Corey to deliver a three-year $10-billion growth plan focused on transit, green infrastructure, clean power, trade, transportation and broadband.

“Tamara clearly understands the critical role of infrastructure in building our country, growing our economy, creating jobs and attracting investment and tackling climate change,” says McKenna. “She has the right background, experience and leadership skills and knows how to get things done.”

“Because of my background in both the public and private sectors, I believe I can be useful in bridging between the two to help CIB develop and finance public interest projects of national importance,” says Vrooman.