He was one of nine founding partners when the firm was started in 1974. 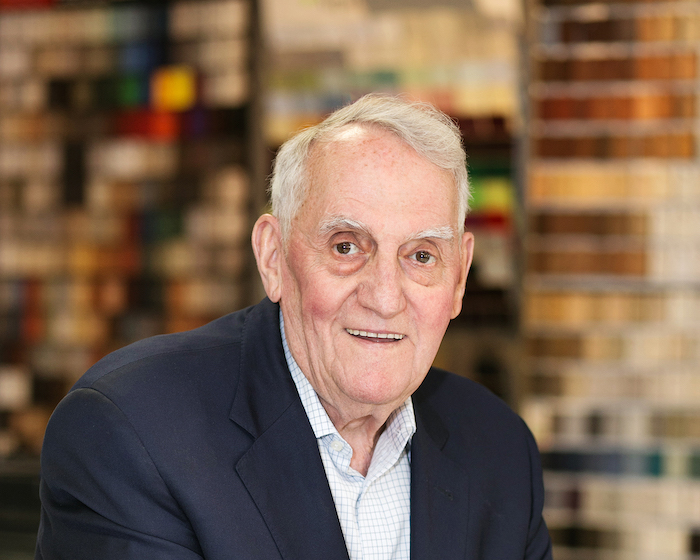 Originally from Toronto, Fisher earned his first degree in civil engineering at the University of Toronto (U of T) and then his master’s at the University of Illinois. He was instrumental in the founding of IBI on Nov. 1, 1974, and subsequently shaping its corporate culture and values.

Nine partners founded the firm, which started with two offices, in Vancouver and Toronto. Some of its first projects in which Fisher was involved included Calgary International Airport, Alberta Urban Hospitals, the Calgary light-rail transit (LRT) system and Lady Minto Hospital in Cochrane, Ont.

Later in his career, Fisher was based in Toronto again, from where he helped to redevelop that city’s Liberty Village and Montreal’s Windsor Station. Meanwhile, IBI grew to encompass more than 60 offices across North America, Europe, the Middle East and Asia, with more than 3,000 employees.

While Fisher launched his own operation, Ewen S Fisher Management, in 1993, he remained a director of IBI until 2017.

“Ewen’s legacy as a consummate professional and kind colleague will continue to live on,” says current CEO Scott Steward. “While we mourn the loss of one of our leaders, we feel confident in continuing on the path he has helped to shape.”