He has worked for Arup and Optimum-Analytics. 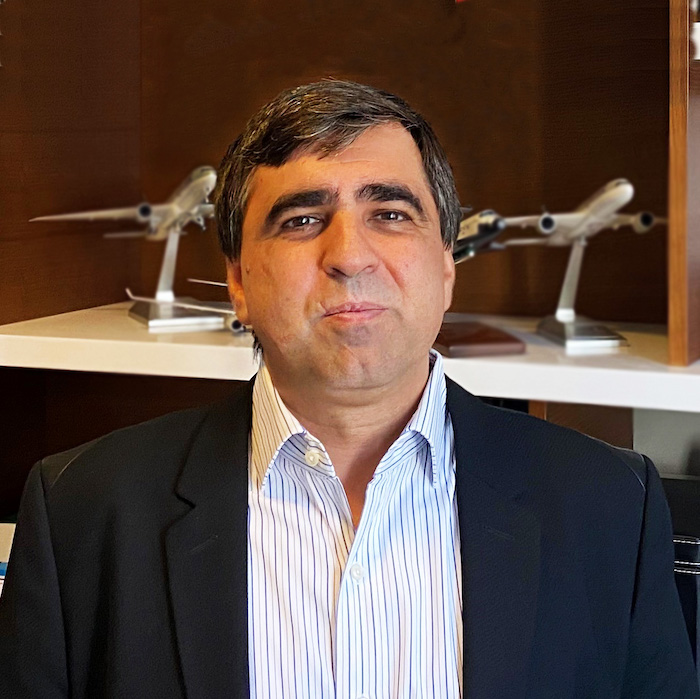 Based in Toronto, Feteanu is an experienced aviation project manager and airport terminal planner who has worked for Arup and Optimum-Analytics. His portfolio includes projects for Toronto Pearson International, Montréal-Pierre Elliott Trudeau International, Terminals 4, 5 and 7 of John F. Kennedy International in New York, N.Y., Terminal 5 of Changi in Singapore, Hamad International in Doha, Qatar, Terminal 3 of Taiwan Taoyuan International Airport in Taiwan and New Midfield Terminal in Abu Dhabi, U.A.E.

In his new role, he is responsible for HDR’s aviation practice in Canada and for supporting the firm’s work in the U.S., Middle East and Asia. He will oversee multidisciplinary project teams and work directly with clients on airport facilities.

“The aviation industry is on the verge of major transformations, ranging from touchless terminal buildings to carbon-neutral aircraft facilities,” he says. “Aviation will be one of the most active infrastructure sectors in the years to come. Projects will reshape the development and operations of airports.”

“HDR has expanded the reach of our aviation practice in recent years and Robert will be a great asset for our international clients,” says Bill Peduzzi, the firm’s aviation director.