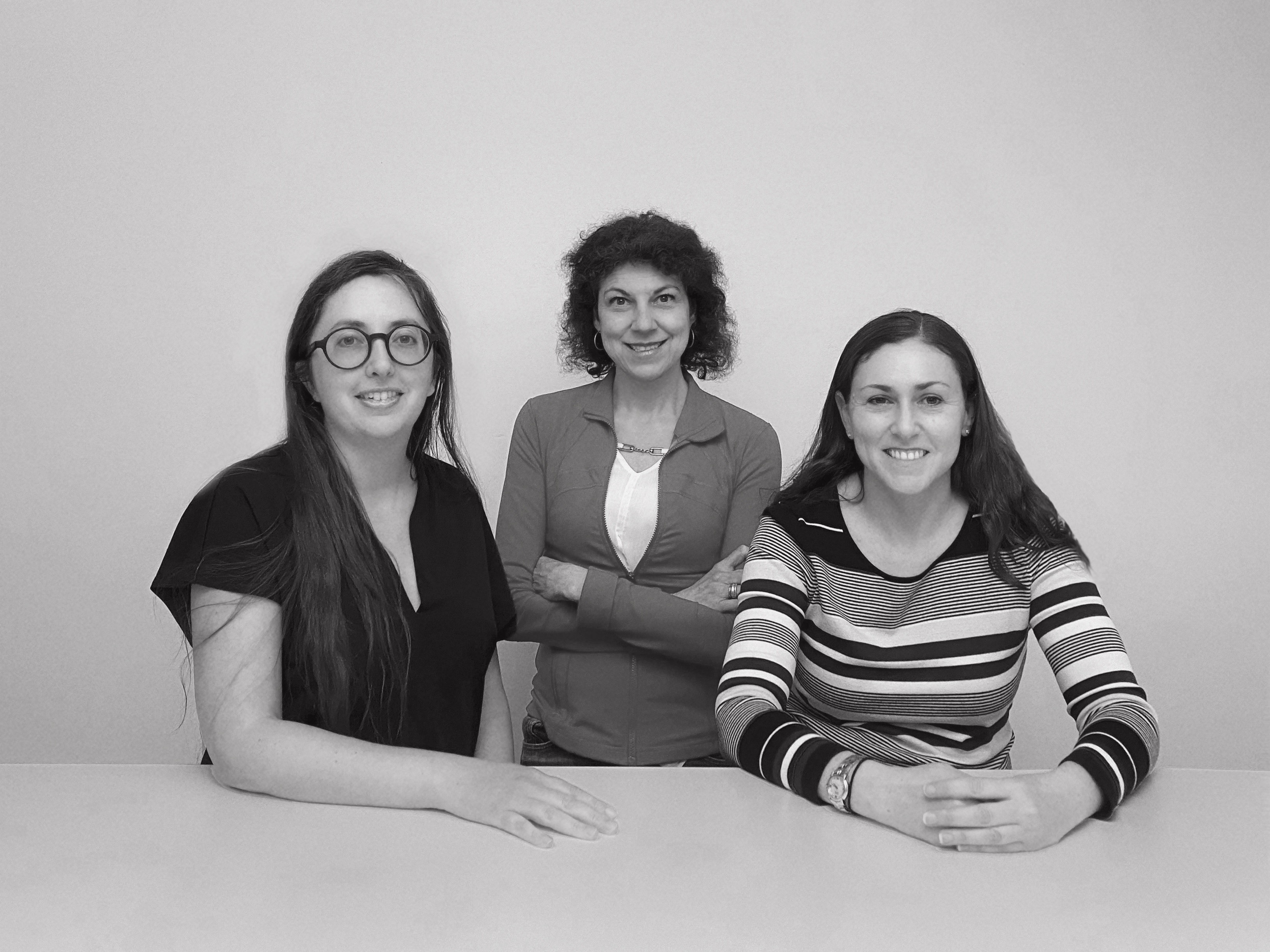 In a May 11 news release, Hatfield Group officials said that Jones and Kwitkin have both led high-profile design and engineering projects around the world. Jones previously served as Senior Associate at Thornton Tomasetti, where she oversaw projects including the 1.8-million-square-foot tower 10 Hudson Yards and Al Faisaliah, a 100-meter tall hotel and commercial building in Riyadh, Saudi Arabia. Jones holds a Masters of Science in Structural Engineering from Princeton University and a Bachelors of Science in Civil Engineering from Iowa State University; she is a licensed structural engineer and professional engineer and a LEED Accredited Professional in Building Design and Construction
(LEED AP BD+C).

Created by Erleen Hatfield, Hatfield Group is an engineering firm founded by women, led by women, and committed to cultivating the talent women bring to the field.