At a gala dinner hosted by Consulting Engineers of Manitoba on April 22, the association gave out its 11th Ann...

May 3, 2010
by Canadian Consulting Engineer 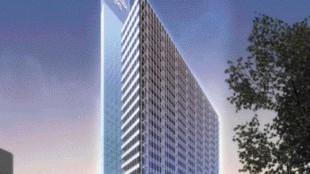 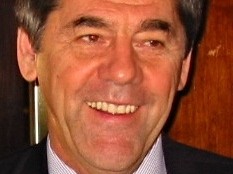 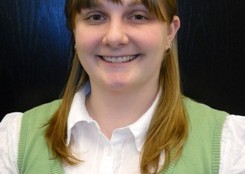 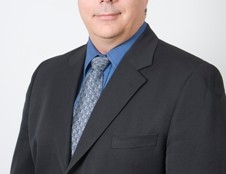 At a gala dinner hosted by Consulting Engineers of Manitoba on April 22, the association gave out its 11th Annual Awards of Excellence. In its announcement, the association noted, “The work of engineers, whether it high-profile or behind the scenes, impacts almost every aspect of our lives.”
Top honour for an engineering project was the Keystone Award, which went to AECOM Canada and Crosier Kilgour Partners for the Manitoba Hydro Downtown Office Building. AECOM were the mechanical and electrical engineers and Crosier Kilgour did the structural engineering on this landmark 22-storey building that is a model of a sustainable building in a cold climate (see CCE, March 2007).
George Rempel, P.Eng., founder of TetrEs Consultants, Manitoba’s first consulting firm devoted purely to environmental engineering, won the Lifetime Achievement Award. He graduated in 1961 and worked for many years in the Winnipeg water and waste department. He also previously held executive positions with James F. MacLaren Limited and with Wardrop.
Mr. Rempel was a member of the first executive that established the Association of Consulting Engineers of Manitoba in 1978. he also was co-chair of the capital fundraising campaign for the Engineering Information and Technology Complex building at the University of Manitoba, and he has been chair of the industries United Way Campaigns for several years.
Ralph Kurth, P.Eng., president of Teshmont, was awarded the Engineering Action Award as a practising engineer. He is currently chair of the CEM Image Committee and has been instrumental in implementing the association’s mentorship program.
Beth Phillips of Wardrop Engineering’s Infrastructure Division won the Rising Star Award. She graduated in civil engineering in 2004 from the University of Saskatchewan, and came to Winnipeg from Vancouver in 2008. She helped found the Young Professionals Committee at CEM and is currently director of Workplace Outreach.
Six Awards of Excellence were given. They went to the following projects and firms:
Manitoba Hydro Downtown Office Building, Winnipeg, by AECOM Canada and Crosier Kilgour & Partners (buildings);
John Arnalukjuak School by Accutech Engineering (buildings);
Forget-Me-Not-Fountain, Waddell Fountain Restoration by Crosier Kilgour & Partners (infrastructure, transportation);
1st and Rosser Remediation Project, Brandon, by AECOM (environmental);
CU HVDC Transmission System, Shunt-filter Bank Replacement Study by Teshmont Consultants (energy resource development);
Pointe du Bois Wastewater Collection System Renewal by KGS Acres (municipal and water technology).
Five Awards of Merit were given:
Procurement of Design Build Grade Separations for Centreport Canada Way by MMM Group (infrastructure, transportation);
CP Emerson Floodway Bridge Crossing by AECOM (infrastructure, transportation);
Lynn Lake Solid Waste Disposal Ground by J.R. Cousin Consultants (environmental);
City of Brandon Membrane Treatment Facility by AECOM (municipal and water technology);
Kenora Marine Watermain Replacement by AECOM (municipal and water technology).
There were 23 projects submitted into the awards. Chair of the jury was Dr. Jay Doering, Professor of Civil Engineering and Dean of the Faculty of Graduate Studies at the University of Manitoba.