Recent additions to the associate principal team at the Toronto-based firm.

The recent promotions went to: 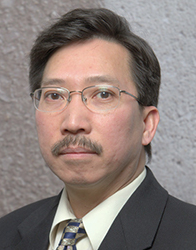 Nao Nguyen, C.E.T.: Nguyen joined Crossey in 1989 and has maintained leadership roles within the electrical department ever since. Over the last 27 years he has completed numerous facilities, bringing with him the skill of being able to work closely with the design team to understand their requirements. He has worked in many sectors including healthcare, pharmaceutical, educational, recreational and entertainment. 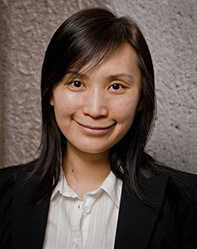 Yilin Liu, P.Eng., LEED AP: Liu joined Crossey Engineering in 2001, and since her start as project manager she has completed a series of increasingly complex projects. She obtained her B.Eng in electrical engineering from the Beijing University of Aeronautics and Astronautics and has furthered her education with a variety of professional courses. Liu became a licensed Professional Engineer in Ontario in 2003. 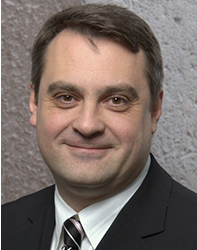 Alex Belokopytov, P.Eng., LEED AP: Since joining Crossey in 1998, Belokopytov has demonstrated leadership and technical engineering skills in the world of industrial, pharmaceutical, and healthcare mechanical design. Additionally, he has taken on the role of leading the mechanical Revit team and executing the integration tools of Revit and BIM design. 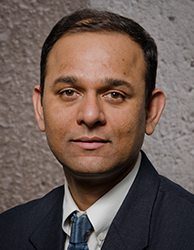 Venkat Srinivas, P.Eng., LEED AP: Srinivas has been with Crossey Engineering since 1999 as a mechanical engineer. His focus on healthcare facilities and pharmaceutical manufacturing facilities over the last 15 years has allowed him to develop a thorough understanding of the mechanical requirements of these building types. He has led several P3 projects in pursuits and in implementation.