He designed the Louis-Hippolyte Lafontaine Bridge-Tunnel. 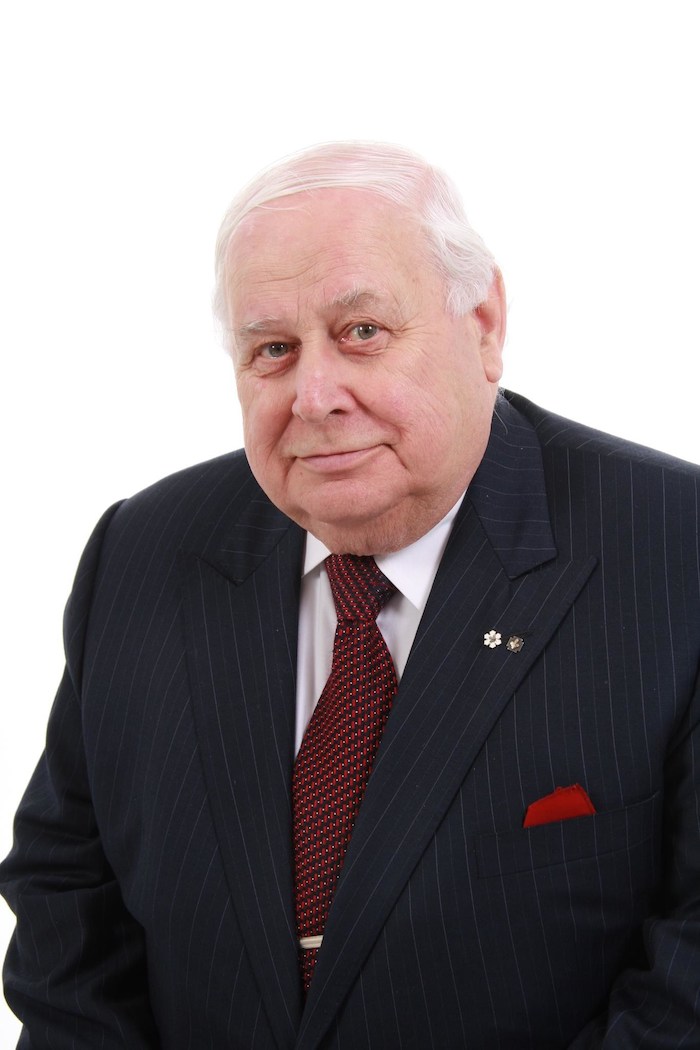 Consulting engineering leader Armand Couture, who managed large-scale projects that have been key to modern-day Quebec, died on Aug. 18 at the age of 91.

Over his long career as a consulting engineer, Couture worked for Foundation Engineering and Per Hall and Associates before becoming an executive with Lalonde Valois Lamarre Valois et Associés, which later became part of Lavalin and then SNC-Lavalin. He was president and chief operating officer (COO) of Hydro-Québec from 1992 to 1996, then became an independent consultant and sat on the board of public organizations and companies.

Early in his career, Couture designed the Louis-Hippolyte Lafontaine Bridge-Tunnel, helped secure the first major international contracts for Quebec’s engineering firms and was key in developing and managing the James Bay hydroelectric complexes. He published studies and held conferences on logistics, transportation and environmental protection.

Couture received many honours, including membership in the Canadian Academy of Engineering (CAE), an honorary doctorate from l’Université du Québec, the Governor’s Award from l’Association de l’Industrie Électrique du Québec (AIEQ) and being named an officer of l’Ordre National du Québec and a member of the Order of Canada.