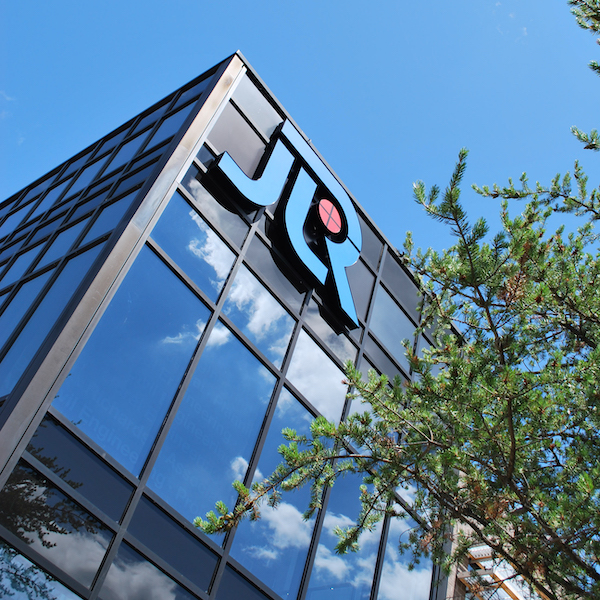 A plethora of engineering firms, from across the country, are among the winners of Deloitte’s 2020 Canada’s Best Managed Companies awards program.

Now in its 27th year, the program recognizes excellence in privately owned organizations with annual revenues of $25 million and higher. An independent process evaluates the contenders’ management skills and practices.

“This year’s select group of winners should be proud of their achievements and of this designation,” says Peter E. Brown, the other co-leader and also a Deloitte partner.

The following engineering firms (cited in alphabetical order) made it onto this year’s list:

“We are incredibly proud of this achievement,” says Guy Cormier, president and CEO of JLR, which was named to the list for the seventh consecutive year and, as such, has earned its first ‘platinum club’ status with the program.

“Best Managed has given us the opportunity to reflect and challenge ourselves to strive toward being a better business,” adds JLR vice-president (VP) Saverio Parrotta.