His expertise has been sought out all around the world. 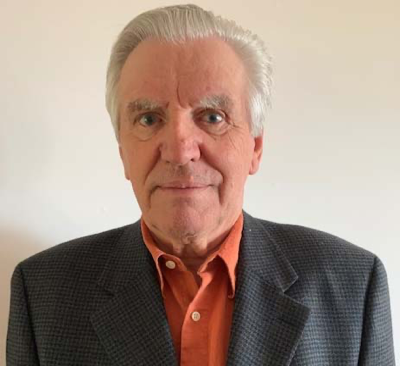 At its annual general meeting (AGM) last month, the Canadian Society of Senior Engineers (CSSE) confirmed the appointment of board member Guy Van Uytven, P.Eng., as president and chair.

Van Uytven first became recognized as a power transmission engineer at Monenco, where he developed a computer-aided design (CAD) program to help estimate costs for high-voltage (HV) AC and DC power transmission systems. He served Monenco internationally before returning to North America and serving as vice-president (VP) of power for the Eastern Region.

He subsequently became an independent and external consultant for projects around the world, from BC Hydro and ATCO 500-kV transmission lines for AECOM and BBA, respectively, to assessing electrical systems in 13 East African countries for the African Development Bank (AfDB).

Lately, he has focused on regional HVDC grids and long-duration energy storage for generation reserve capacity. He is a member of the Western Electricity Co-ordinating Council (WECC) and an associate of the Bowman Centre for Sustainable Energy.