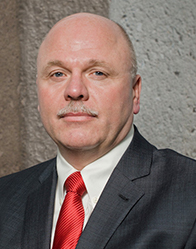 The management team at Crossey Engineering Ltd. in Toronto has announced four recent promotions within the company. Duane White has been named executive vice president and electrical department head with Crossey Engineering. White joined the firm in 1987, and he was most recently serving as vice president and partner. With over 30 years experience of practice within the industry, he has received an Award of Excellence from the IES for the Princess of Wales Theatre, and is an active member of the AECT and IES. 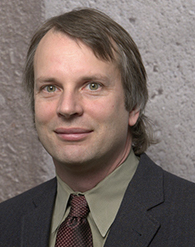 Andrew Pratt is now executive vice president and mechanical department head. Since joining Crossey in 1989 Pratt has advanced to senior positions in the mechanical department and has assisted in the development and implementation of Revit & BIM design methods into Crossey’s daily routine. 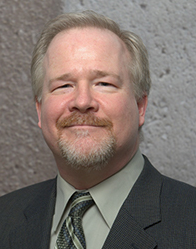 David Sylvester, promoted to vice president, joined Crossey in 1994 as an electrical engineer and became a principal in 2008. Sylvester has implemented projects locally, nationally, and internationally and has been the recipient of three IES awards. 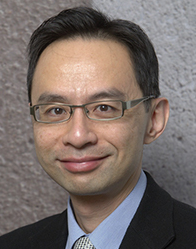 Anderson Kong, now vice president, joined Crossey’s mechanical team in 1998 and he has been team leader on multiple large-scale projects in the pharmaceutical, educational, healthcare, and commercial sectors.