The Toronto-based structural engineer is bringing his heritage to the show. 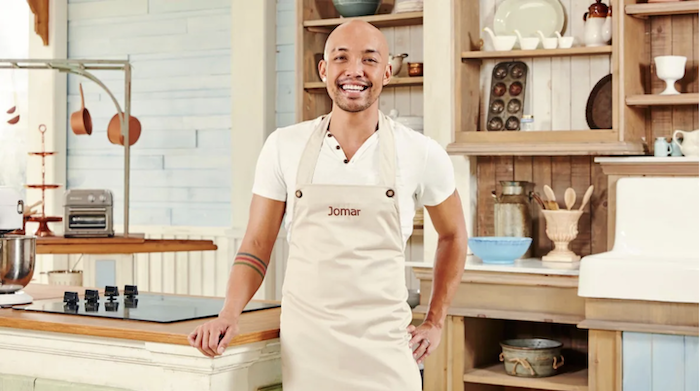 As CBC TV viewers may have noticed, a consulting engineer is among the competitors on the current season of The Great Canadian Baking Show, which premiered earlier this month.

Jomar Manzano, P.Eng., is a senior structural engineer and project manager with Toronto-based K. H. Davis Engineering Consultants. He studied civil engineering at the University of Manitoba and worked for Tetra Tech in Winnipeg. He has since worked for Associated Engineering (AE) and Entuitive in Toronto.

As CBC’s bio of Manzano puts it, his “baking experiments often incorporate the Filipino flavours he grew up with.” By way of example, in the season’s first episode, he prepared a halo-halo cake, taking inspiration from the famous, colourful, cold dessert from the Philippines.

“Jomar is precise by trade as a structural engineer, so he feels the pressure that his bakes stand the test,” the bio continues. “Jomar also hopes this experience will help other queer, Asian folks feel seen and inspire them to follow their dreams.” 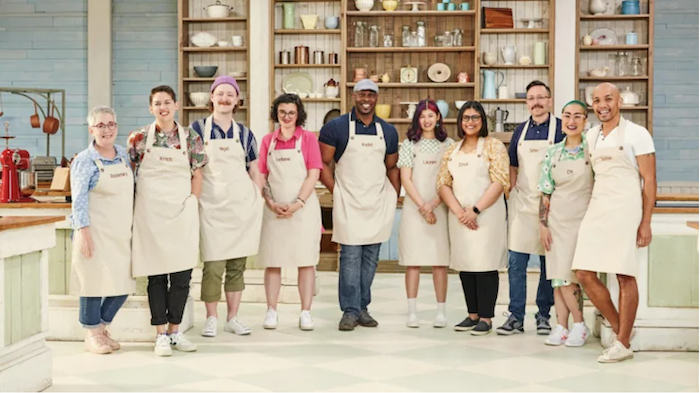