An acquisition, new executive appointments, and a conference

Sterling Cooper, a Vancouver company of 35 employees that specializes in mechanical engineering for buildings has been acquired by a global firm. Sterling Cooper has been acquired by Norman Disney & Young (NDY), a company based in Australia with 600 employees and offices in New Zealand, Dubai, Malaysia and the U.K. NDY services the buildings, mission critical, defence, transport, industrial and utilities markets. The negotiations on the acquisition were held over 18 months. NDY’s chief executive officer Stuart Fowler said, “[T]his acquisition of a highly admired firm in an established marketplace provides NDY with immediate work in Vancouver, and emerging opportunities more broadly in Canada and North America.” 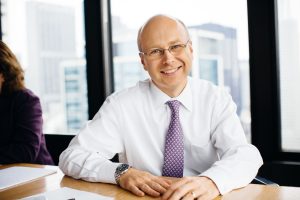 Exp has a new chief operating officer. Mark Dvorak took over the position on April 1. He was with Teng & Associates, which exp acquired in 2010. His  20 year has evolved from staff engineer, to vice-president of transportation for the firm’s U.S. central operations. He will now oversee all operations for exp and the reorganization of its operating units. Exp is based in Brampton, northwest of Toronto, and has almost 3,000 professionals around the world.

Tom Lassu has been appointed president of Ledcor Industries. A 35-year employee, an engineer, and based in Edmonton, Lassu was previously president of Ledcor contractors. He will lead the business divisions as well as teams responsible for the portfolio of work across North America in infrastructure, oil and gas, buildings, mining, power and telecommunications. 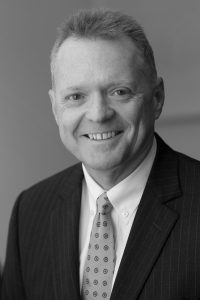 At Hatch, Fred Cummings took over the company’s infrastructure division in Western North America in March. Cummings is based in Vancouver and is responsible for business strategy and operations, and for client and partner engagement. He was previously with Translink, and was also president and general manager of BC Rapid Transit. He was responsible for the $1-billion Golden Ears Bridge, and was director of the Canada Line and Evergreen rapid transit projects.

SNC-Lavalin has appointed Sylvain Girard as executive vice-president and chief financial officer. He succeeds Alain-Pierre Raynaud who is leaving to pursue other opportunities. Sylvain Girard joined SNC-Lavalin in August 2014 and has been corporate controller since June 2015.