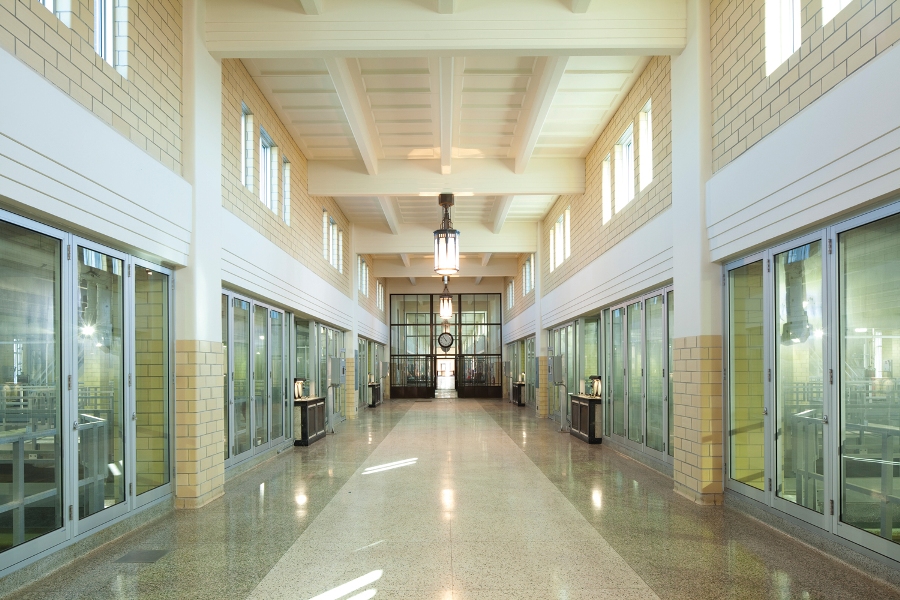 Stantec has designed the first LEED project in the Yukon. The reconstructed 1940s-era historical Taku Inn has been converted into a retail building for Coast Mountain Sports and office tenants. The renovated building has a highly efficient heating and cooling system which includes independently controlled heat pumps that serve supply air. All the windows are low “E” with triple glazing and the existing walls and floors were structurally changed to accommodate more mineral wool insulation.  FSC Architects and Engineers designed the renovations prior to their acquisition by Stantec in October last year.

Parsons has acquired O’Connor Associates, an environmental consulting engineering firm with its headquarters in Calgary and six offices across Canada. Funded in 1979 and now with nearly 200 employees, O’Connor’s special expertise is in the assessment and remediation of sites contaminated by petroleum products. Its clients that include Imperial Oil, Suncor Energy and Hydro One. It will be integrated into Parsons’ Environment & Infrastructure division.

Read Jones Christofferson has made new appointments for 2012: Jeff Rabinovitch and Frank Cavaliere are new principals in Edmonton. New associates in Edmonton are Jamie Murphy and Enzo Vercillo. In Calgary, RJC has named Simon Brown, Phil Parker and Doug Little as principals, and in Vancouver, Leonard Pianalto, P.Eng. has been named an associate.