AMEC is partnering with Exelon Nuclear Partners in the U.S. to explore international opportunities. Clive White of AMEC said that the partnership "supports our strategy to grow our nuclear capability and will create a formidable entity to... 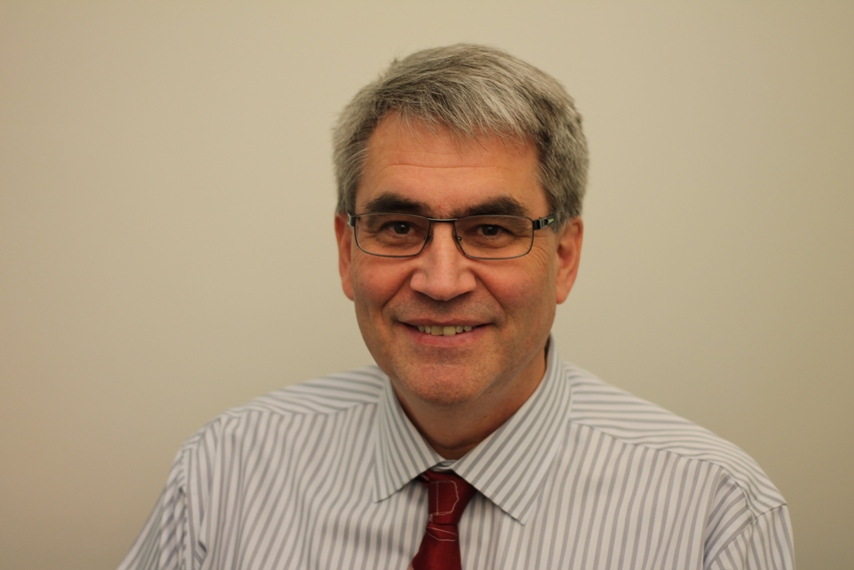 AMEC is partnering with Exelon Nuclear Partners in the U.S. to explore international opportunities. Clive White of AMEC said that the partnership “supports our strategy to grow our nuclear capability and will create a formidable entity to target major projects in new and exciting markets such as the Middle East and mainland Europe.” AMEC has 3,000 nuclear specialists, mainly operating in the U.K., Canada and the U.S. Exelon is the largest nuclear operator in the U.S., with 23 reactors at 14 stations. White said, “This new partnership will combine AMEC’s wide ranging nuclear skills, such as licensing, engineering consultancy and permitting expertise, with Echelon’s unrivalled operational experience.” The strategic partnership will focus on new-build and existing reactor markets.

Buckland & Taylor, bridge engineering specialists of Vancouver, have announced that Scott Alexander is the company’s new Alberta Practice Lead. Based in Edmonton, Alexander has 25 years of experience in consulting engineering and was also an associate professor at the University of Alberta. He serves on the CSA Technical committee for the Canadian Standard for the Design of Concrete Structures.

Arup has been chosen to be the prime consultant for the technical advisory team for the new Calgary Cancer Centre. The Government of Alberta project will be located at the Foothills Medical Centre site, consisting of an 80,000-90,000 sq.m facility. Construction is expected to start in 2016. Arup’s technical advisory team will consist of its Calgary staff, and healthcare experts from Toronto and the U.S. It will advise on engineering, master planning, architecture, traffic, transport, IT, medical equipment and technical specialties. The project will include outpatient and inpatient facilities, research space, a bone marrow transplant unit, and radiation therapy treatment unit. The Government of Alberta is still deciding on whether to use a traditional or a public-private-partnership procurement approach for the project.

AECOM, CH2M HILL, Fluor and Parsons — US based companies, but with a substantial Canadian presence — are the four engineering companies listed on the 2014 World’s Most Ethical Companies by the Ethisphere Institute. The institute is an independent, New York-based organization that has been running the program for eight years. This year’s 144 honorees were given for 41 industries and represented 21 countries. The two Canadian companies on the list of 144 were in the energy sector: Encana and Enmax.