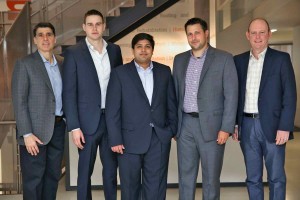 Thornton Tomasetti, an international firm of structural engineers has opened its first Canadian office, in Toronto. The New York-based company has 38 offices and 1,200 employees around the world, and says it now intends to expand its presence in Canada. Among its current projects are the structural design and facade analysis for Rogers Place, the 18,500 hockey arena being built for the Edmonton Oilers. The Toronto office will be managed locally by associate principal Chris Minerva. Thomas Z. Scarangello, P.E is chairman and chief executive officer of the company.

Hatch launched a new visual identity and announced it was marking a “new era of positive change” at the Prospectors & Developers Association of Canada (PDAC) conference in Toronto on March 6. Chief executive officer John Bianchini said: “There are many global and industry forces affecting our clients —  unstable markets,  financial volatility, climate change, and increased stakeholder expectations, to name a few.” He continued: We’ll partner with our clients to take on their toughest challenges and provide innovative solutions that improve their bottom line.”

Parsons has announced that Kenneth J. (Ken) Murray has been appointed North America West Division Manager for its industrial business unit. Based in Alberta, Murray joined Parsons last year from a global company, where he was vice president of operations for the Canadian division. He is a graduate of Memorial University in Newfoundland with a degree in mechanical engineering and a master’s in business administration from the University of Calgary. 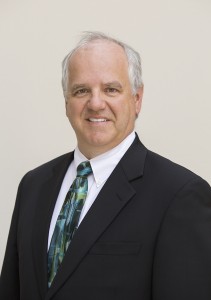 RWDI of Guelph, Ontario,  has expanded its wind tunnel facilities. It now has wind tunnel testing labs in the U.K. and India, enabling the company to give turnaround times of four to five weeks on projects. The company has helped design some of the tallest buildings in the world.

Ashley Wright will become the next chief executive officer of GHD on April 1, following the retirement of Ian Shepherd. Wright’s career spans 27 years across Europe, the Middle East, Africa and Western Australia. He is based in Perth. GHD has 35 offices across Canada.