This is the firm's third office in British Columbia. 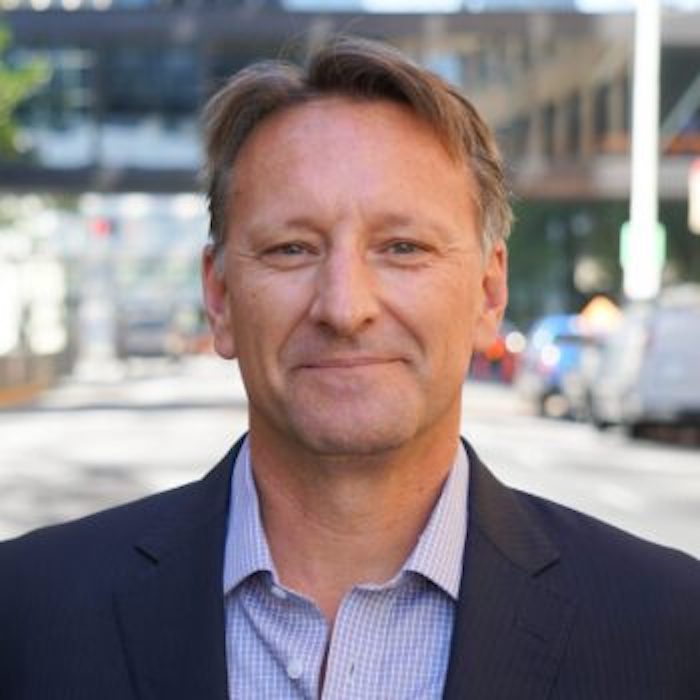 “This is an important initial step toward the achievement of our long-term expansion plan in the Vancouver region,” says Kelly Yuzdepski, CIMA+’s regional executive vice-president (EVP) for Western Canada (pictured). “The team is up for the challenge and is eager to execute the strategy.”

CIMA+ has been growing in the region since 2007 and already operates offices in Kelowna and Prince George, B.C. Local projects have included the Okanagan College Health Sciences Centre and the Okanagan College Trades Complex. Its focus in Vancouver will emphasize large-scale projects in the transportation sector, for which the firm will continue to hire new team members.

In total, CIMA+ employs more than 2,500 people across more than 30 offices, more than half of whom share ownership in the firm.