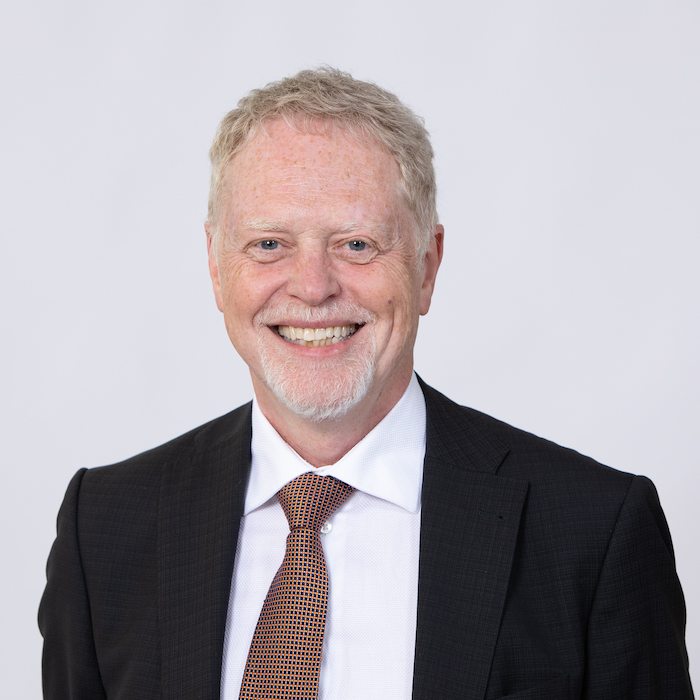 McNamara has 37 years’ experience and has developed more than 100 urban and natural environment projects. He joined CIMA+ in 2011 and has since worked with a variety of its private- and public-sector developer clients. In his new role, he will lead a team of 60 professionals across Canada.

At the same time, Nicholas Bertrand succeeds McNamara in his previous role as environment manager for the Gatineau-Ottawa region. He also joined CIMA+ in 2011 and has extensive experience dealing with natural environment characterizations, wildlife inventories and contaminated sites.

“Environment is a growing sector within CIMA+,” says chief strategy officer (CSO) Steeve Fiset. “Sustainable development forms an integral part of all the projects we are undertaking.” 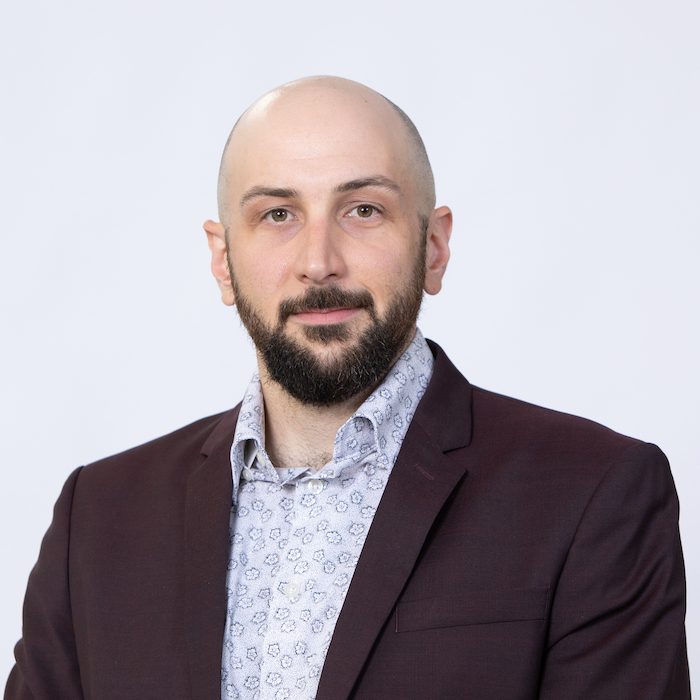