Chinese firm acquiring Aecon for $1.5B

Aecon Group Inc. has found its suitor. After announcing in late August that it was seeking to sell the company, Aecon now reports that CCCC International Holding Ltd. (CCCI) [a wholly-owned subsidiary of China Communications Construction Company Ltd. (CCCC), one of the world’s largest engineering and construction groups] will acquire all of the issued and outstanding common shares of Aecon for $20.37 per share in cash, an enterprise value of $1.51 billion.

The purchase prices is a 42% premium to Aecon’s unaffected share price on August 24, 2017 and a 9.2x EV/LTM EBITDA multiple.

“We believe this is a very positive outcome for Aecon and our key stakeholders,” said Aecon’s chairman, Brian Tobin in a company press release.

“This is an excellent fit for both of our companies,” said Lu Jianzhong, president of CCCI in the release. “Aecon has a strong management team and a very impressive track record that have made it a leading construction company in Canada and a pioneer in public private partnerships and concession operations. It will now gain access to significant capital, complementary infrastructure expertise and an international network to support its growth ambitions.” 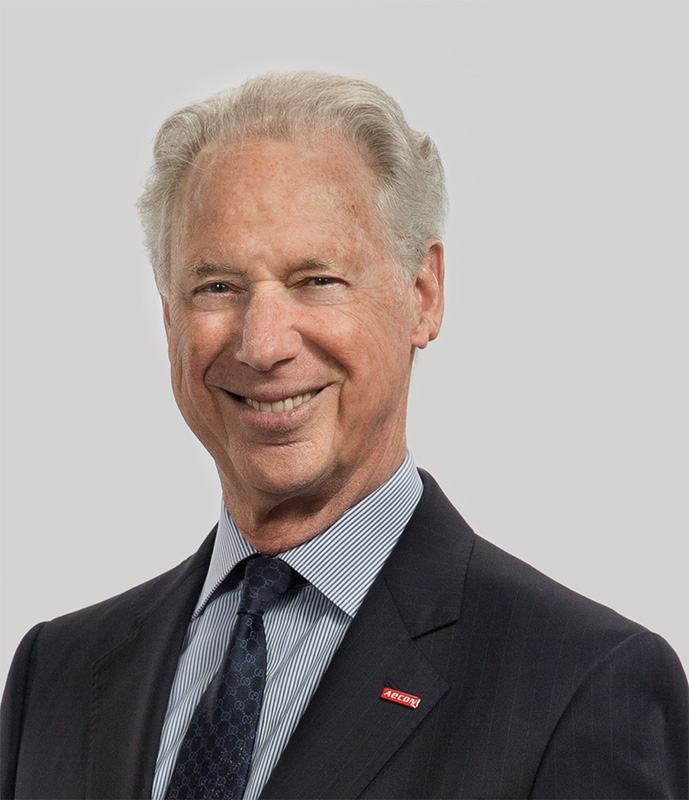 “We look forward to partnering with a global leader while retaining Aecon’s Canadian headquarters and values,” said John Beck, Aecon president/CEO. “I’m excited and proud to be part of this new chapter for Aecon and for Canada.  And I am personally committed to working with the Aecon management team and CCCI on CEO succession planning which began last year, prior to our exploring the sale of the company.”

The core business of CCCC includes infrastructure construction, infrastructure design and dredging. It is primarily engaged in providing integrated solutions services for each stage of infrastructure assets, including ports, terminals, roads, bridges, rail and tunnels. With a history spanning 60 years, CCCC has more than 118,000 employees in more than 140 countries and regions and revenue of US$62 billion.

CCCI has seen considerable growth in recent years, including the 2015 acquisition of John Holland, one of Australia’s largest engineering and construction companies, and in 2010 the acquisition of Friede & Goldman, the Houston-based leader in offshore architecture and engineering.

It’s anticipated that CCCI’s size and financial strength will augment Aecon’s access to capital and its ability to bid for larger and more complex projects in Canada, enhancing domestic competition for construction services, and will enable it to compete for more international projects.

The parties expect to close the transaction by the end of Q1, 2018.