Romoff’s successor has not yet been chosen, and a search for the next CEO is underway and is being supported by the international search firm Boyden. 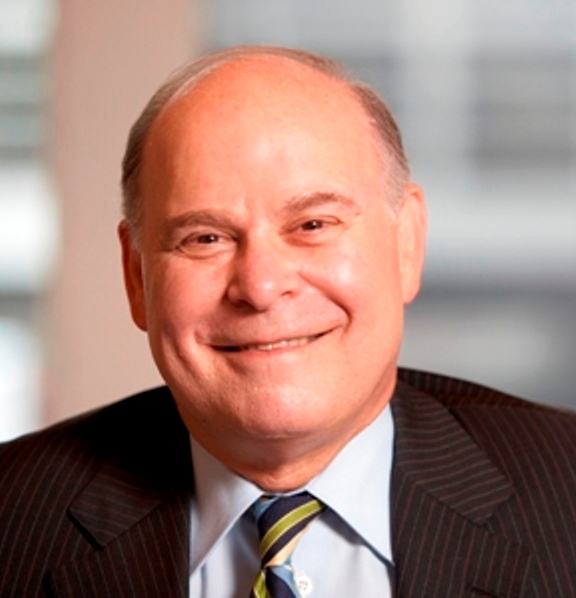 After a decade with the organization, Mark Romoff, the president and CEO of the Canadian Council for Public-Private Partnerships (CCPPP), has announced plans to step down on May 31.

Romoff’s successor has not yet been chosen, and a search for the next CEO is underway and is being supported by the international search firm Boyden.

In a May 6 news release, officials with Toronto-based CCPPP said that Romoff “modernized the way the Council engages with its valued members, establishing CCPPP’s widely read Daily News Clippings, and launching the Council’s social media presence and the popular monthly Candid Conversations series.”

“His leadership helped the Council draw attention to infrastructure issues and opportunities in Canada’s Indigenous communities, champion the creation of the Young Leaders in Infrastructure (YLI) group and continue to advocate for the Women’s Infrastructure Network (WIN),” the news release continued.

“It’s a difficult decision to leave such an amazing organization that I have been enormously privileged to serve,” Romoff said. “I am especially proud of what our strong and dedicated team accomplished, positioning the Council as the ‘go to’ organization on P3s for governments, industry, the media and the research community both at home and abroad.”