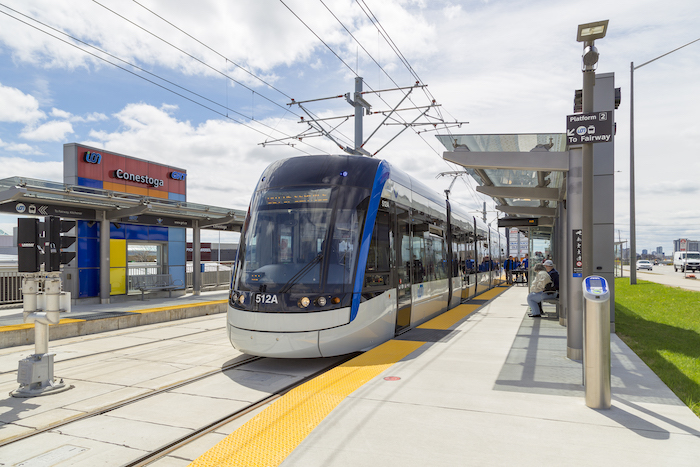 The ceremony was part of CCPPP’s 28th annual conference, which took place entirely virtually. The winning projects are as follow.

This 19-km light-rail transit (LRT) system (pictured above) opened in 2019 in Kitchener and Waterloo, Ont. The P3 model reportedly achieved estimated cost savings of 12% compared to traditional procurement. After more than a year of service, the GrandLinq consortium behind the project—which includes consulting engineering firm AECOM—continues to improve the system’s monthly operating performance, beating the targets in its contract with the Regional Municipality of Waterloo. 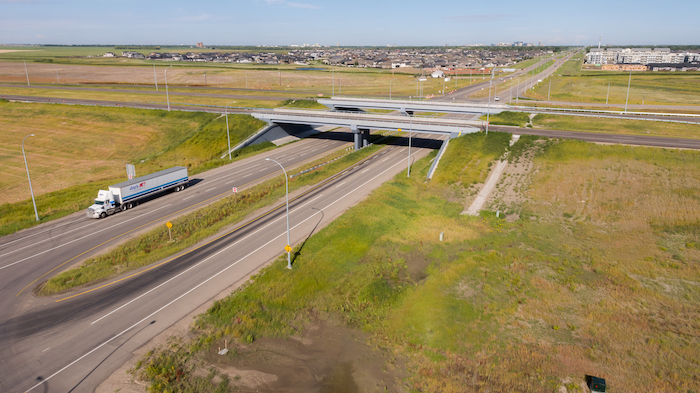 Opened in 2019 after four years of construction, the Regina Bypass (section pictured above) is the largest transportation infrastructure project in Saskatchewan’s history—and its single largest job creator. The $1.88-billion project was a P3 between the provincial ministry of highways and infrastructure, SaskBuilds and Regina Bypass Partners, a consortium comprising Graham Construction, Parsons Canada, Carmacks Enterprises and Vinci Canada. The project’s 12 interchanges, 60 km of four-lane highway, 55 km of new service roads, Highway 6 twinning and (first for the province) roundabouts have already resulted in a marked reduction in collisions. 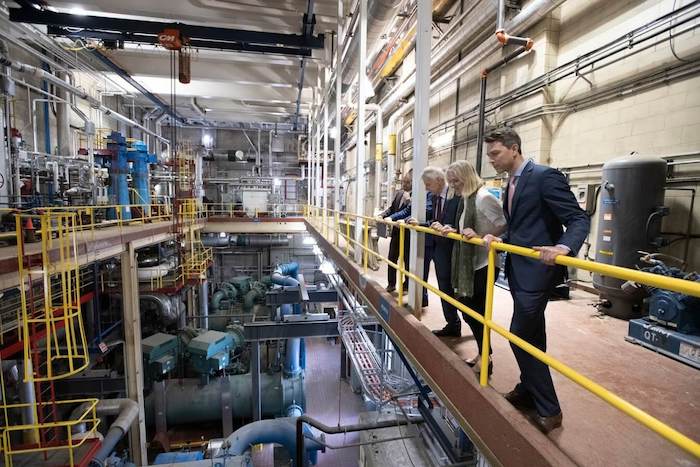 The $1.8-billion Energy Services Acquisition Program (ESAP) and Energy Service Modernization (ESM) initiative represents a Public Works and Government Services Canada (PWGSC) P3 with Innovate Energy, a consortium including Engie Services Canada, PCL Constructors Canada and Black & McDonald. Set to reach substantial completion in 2025, the project will modernize five energy plant locations (example pictured above) that provide heating and cooling to 80-plus buildings in Ottawa, including Parliament, so as to reduce operating costs, energy consumption and greenhouse gas (GHG) emissions. There is potential to expand this district energy system to other buildings in the Capital Region. 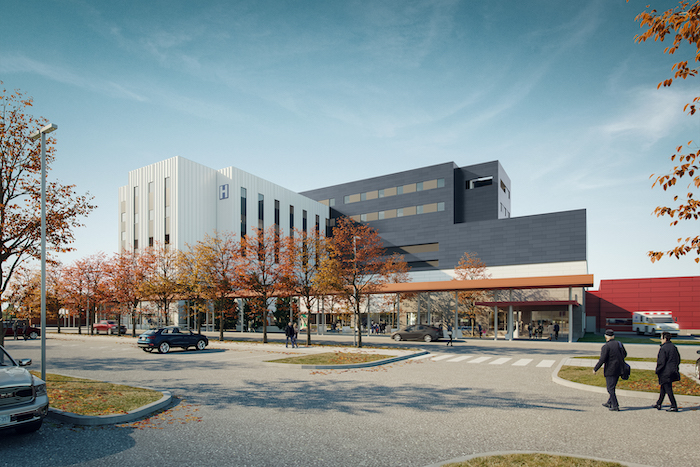 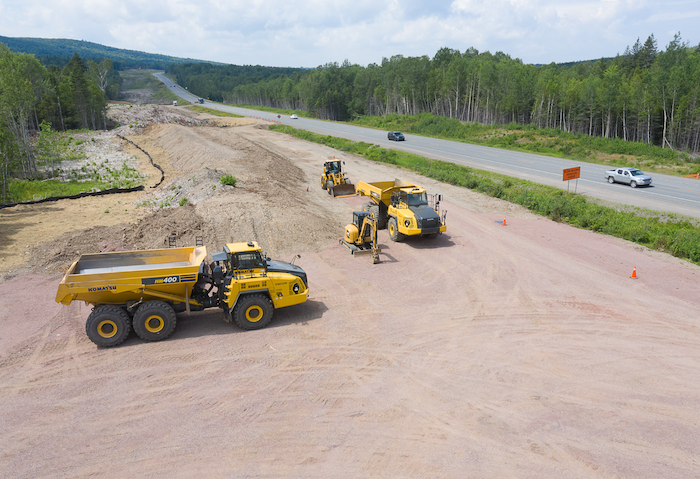 The twinning of this stretch of roadway (pictured above), from Antigonish, N.S., to the boundary with New Brunswick, is the first highway P3 project in Nova Scotia in more than 20 years, intended to reduce fatal collisions. As it reached financial close this spring in the midst of the pandemic, considerable flexibility and co-operation were needed from bank lenders, bond underwriters and purchasers, which ensured no negative impact on overall project duration. The province’s department of transportation and infrastructure renewal is working with Dexter Nova Alliance (DNA), comprising Dexter Construction, Nova Construction, BBGi and Municipal Enterprises.

“Congratulations to the winners,” says Mark Romoff, president and CEO of CCPPP. “In such a challenging year, it is heartening to see the impact of these transformative infrastructure projects on the lives of Canadians across the country.”