Canada Infrastructure Bank CEO and board chair step down 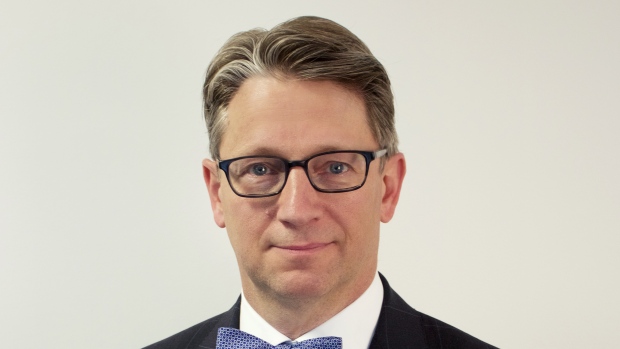 Marking a significant change in leadership, the Canada Infrastructure Bank’s (CIB’s) founding CEO, Pierre Lavallée, and board chair, Janice Fukakusa, are both stepping down.

Lavallée is stepping down from the crown corporation immediately as part of a transition announced by the board of directors, in a move intended to “support more revenue-generating infrastructure in the public interest” and move priority projects from conception to completion. Annie Ropar, CIB’s chief financial officer (CFO) and chief administrative officer (CAO), will oversee operations and report to the board until it appoints a new CEO.

“I am proud of the progress CIB has made,” says Lavallée. “It has committed $3.6 billion to projects valued at $20 billion and is working in collaboration with over 100 public sponsors from coast to coast to coast, at the federal, provincial, territorial, municipal and Indigenous government levels.” 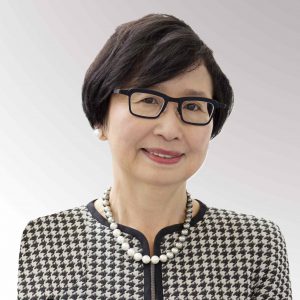 Fukakusa, meanwhile, will step down on Apr. 15, having advised the federal government last fall she would like to complete her service early this year, to focus on other commitments in the public and private sectors. She will be succeeded by newly appointed chair-designate Michael Sabia, policy director for the University of Toronto’s (U of T’s) Munk School of Global Affairs & Public Policy.

“It has been a great privilege to serve as the founding chair,” says Fukakusa. “CIB is critically important and I am proud of the work we have done to support Canada’s 21st-century infrastructure needs.”

Formed in 2017, CIB has a mandate to attract—and co-invest with—private-sector and institutional investors to finance infrastructure, with a particular focus on public transit, transportation and trade, ‘green’ infrastructure and broadband.