BPA now has 10 offices across the country. 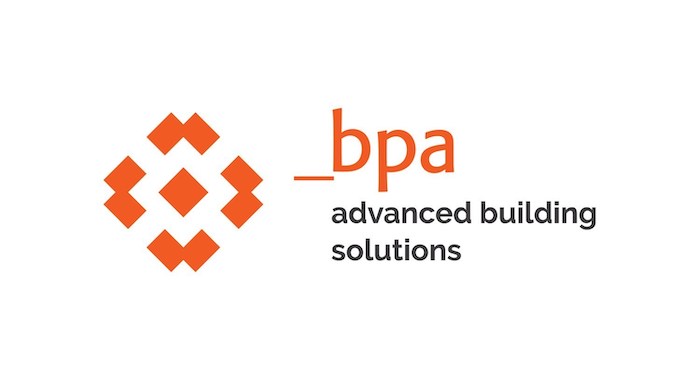 Russell Clark, P.Eng., founded Clark Engineering in 1999 and has since served as principal. Following the merger, he is now a shareholder in BPA and acts as its director for the Prairie region. He continues to manage his existing office, which specializes in mechanical designs and combined heat and power (CHP) systems for high-performance buildings, but it will now operate under the BPA brand.

”BPA is a well-established firm that offers extensive building engineering expertise in the health-care, educational and commercial sectors,” he says. “They will be a significant resource, allowing us to offer more value to our clients in Alberta and Saskatchewan.”

“We have collaborated with Russell and his team over multiple projects,” says Patrick St-Onge, vice-president (VP) of strategy and development for BPA. “We quickly recognized a common approach.”

BPA now has 10 offices across Canada. 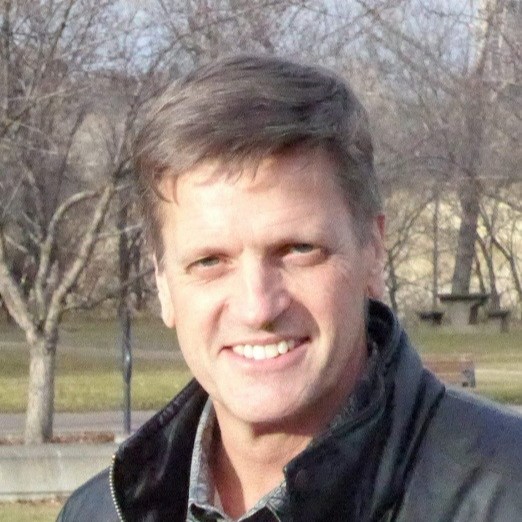