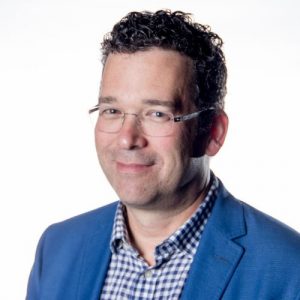 Stephen Ashton has been appointed director of engineering and development services for the city of Belleville, Ont. He began his new position today (Nov. 4).

Ashton first joined the city’s government as manager of policy planning in June 2018 and led a full review of its zoning bylaw. He has also served as manager of planning, building and community development for Brighton and planner for Whitby, Cobourg and Oakville, Ont.

In total, Ashton has more than 15 years’ management experience, in addition to planning and development experience. In his new role, he succeeds Rod Bovay, who was appointed chief administrative officer (CAO) in July, and interim director Ray Ford, who will remain Belleville’s deputy director and manager of engineering,

“We are excited Stephen has accepted this appointment and look forward to continued success within our engineering and development services department,” says Bovay.