She joins the firm from WSP in Canada. 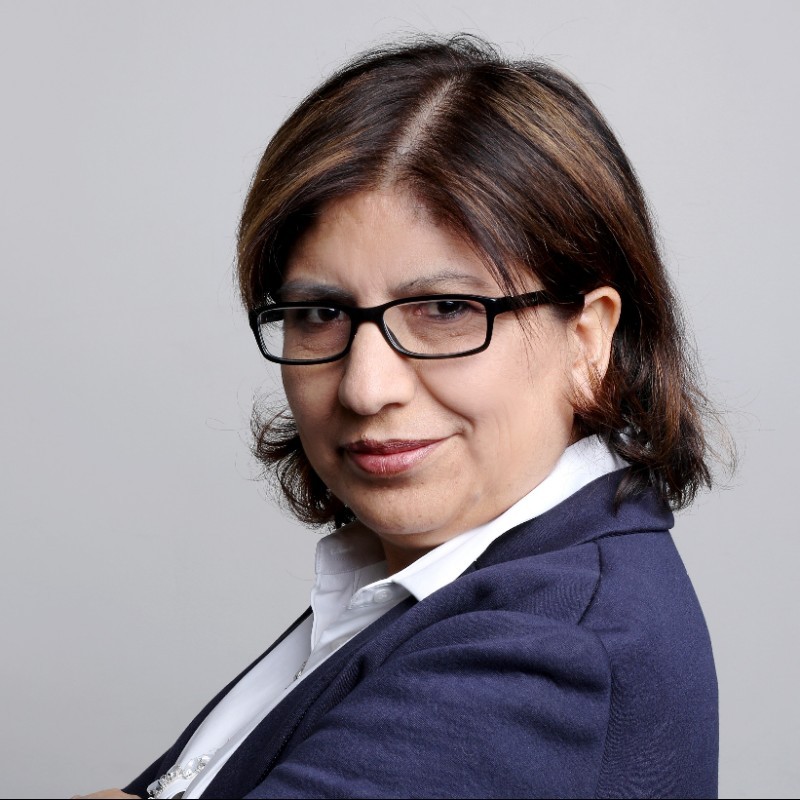 BBA is expanding its electrical engineering expertise with the appointment of Tatiana Guerrero, P.Eng., as director of power system studies. She is based in Quebec City.

Fluent in English, French and Spanish, Guerrero has dedicated her career to power system analysis in transmission and distribution systems in national and international markets. She has led medium and large-scale projects and conducted studies for Hydro-Québec, BC Hydro, Rio Tinto and Vale. Before joining BBA, she was with WSP in Canada for more than six years, most recently serving as technical director of advisory and international services.

In her new role, Guerrero will be responsible for helping develop and implement BBA’s national and international expansion strategy and executing strategic projects.