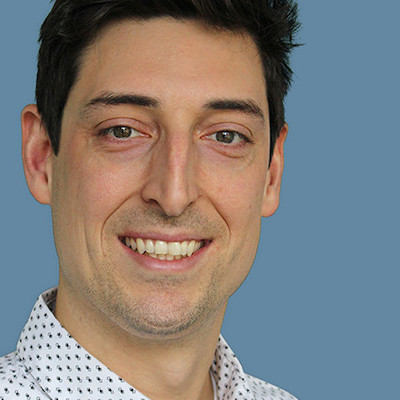 BBA recently promoted Sébastien Camiré to director of its Montreal office. He succeeds Benoit Richard, who has been named director of the consulting engineering firm’s office in Santiago, Chile.

Camiré studied mechanical engineering at l‘École de Technologie Supérieure (ETS) in Montreal and worked for Ganotec before joining BBA in 2010. He now has more than 13 years’ experience, including nearly five as department and discipline manager for BBA’s mechanical and piping disciplines in Montreal, and led projects in mining, metals and ore processing.

In his new role, Camiré will develop and implement new strategies in line with the firm’s objectives to contribute to its further growth.