The firm has also named eight new leaders for priority businesses and services. 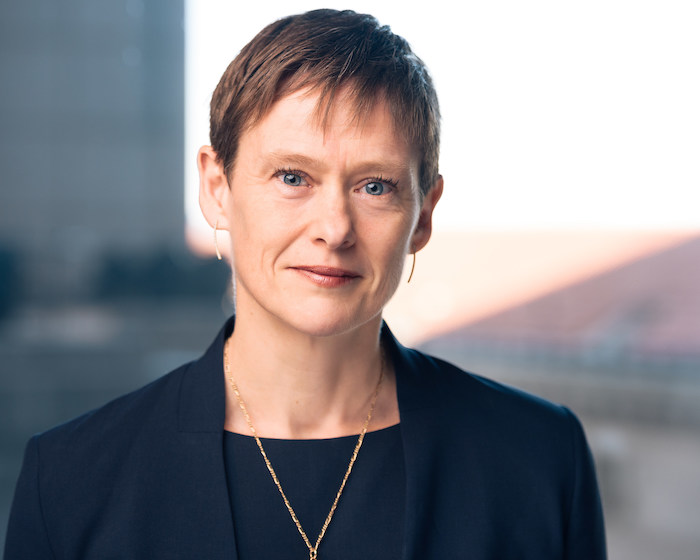 Consulting engineering firm Arup has established a new regional leadership team for the Americas with the appointment of Fiona Cousins as chair and Nigel Nicholls as chief operating officer (COO).

Cousins (pictured above) is a mechanical engineer who joined Arup in 1985, has led the firm’s building engineering and digital strategies and most recently headed its sustainability and climate services teams for the Americas. She is particularly well-known as a sustainability and resilience consultant.

Nicholls (below), also a mechanical engineer, joined the firm in 1989, moved from the U.K. to the U.S. 20 years ago and has spent the last 10 years as managing director of the firm’s largest Americas region office, in New York, N.Y. 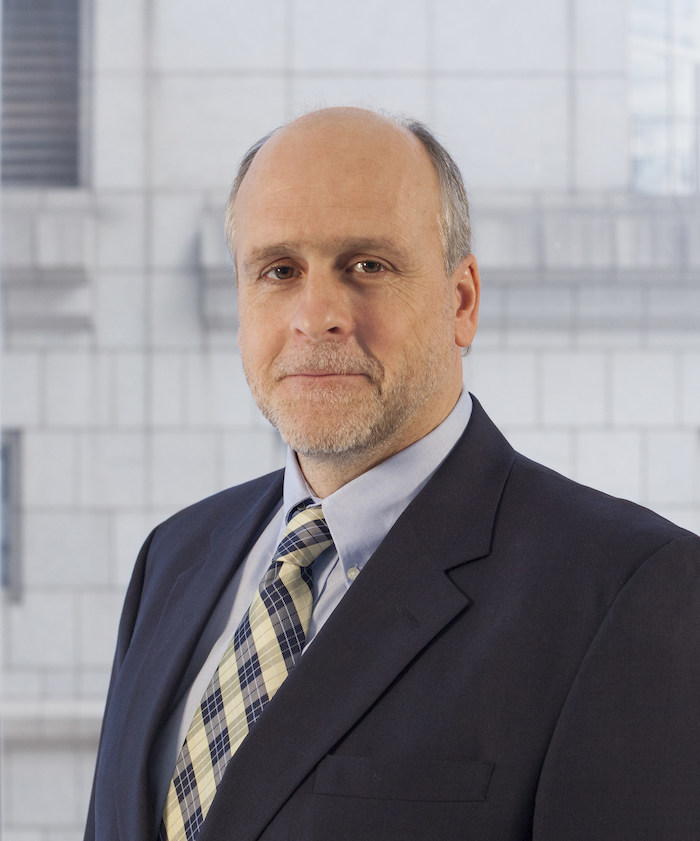