They both joined the infrastructure consulting firm in January. 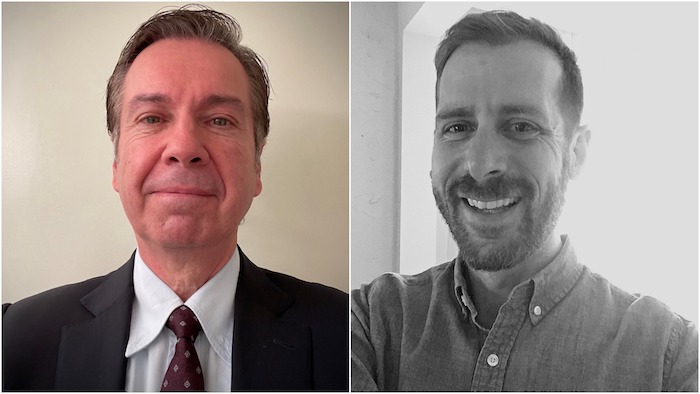 AECOM has hired Glenn Hubick, P.Eng., as managing principal for buildings and places in British Columbia and Alberta and Michael Magnan as lead for its Canadian urbanism and planning practice.

Based in Burnaby, B.C., Hubick is a structural engineer with more than 35 years’ experience, spanning a range of health-care, institutional, commercial and recreational buildings, bridges and industrial projects. He has worked for Stantec, WSP and SNC-Lavalin. Recently, he led an early phase of the Cowichan District Hospital replacement in Duncan, B.C., reportedly Canada’s first project to be delivered using an alliance procurement model.

“I’m looking forward to leading the development and implementation of strategies to expand AECOM’s business in western Canada,” he says.

Magnan, meanwhile, is a landscape architect and urban designer based in Calgary, with nearly 20 years’ experience between the public and private sectors. His portfolio of projects has included Calgary’s Future of Stephen Avenue Public Realm Transformation, Main Streets Program and Dales Hodges Park.

“I’m enthused to be leading and mentoring a team on a national scale as part of AECOM’s urbanism and planning practice,” he says.